The people of Auto Spare Parts & Machinery Dealers’ Association (ASPMDA), Lagos International are in a mourning mood following the tragic and sudden death of one of their own. The Lagos-based wealthy businessman identified as Tony Tecno from Uruagu, Nnewi in Anambra state -died suddenly in his village after an illness. 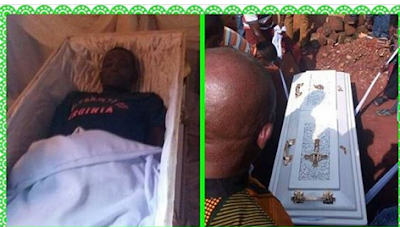 Tony who had just returned from China where he frequents for business -traveled to his village to bury his mother last month. Sadly he never returned back to his base in Lagos. He died on Tuesday, August 2nd (2 days ago) after suffering from an undisclosed ailment. He was laid to rest the next day (yesterday) due to the shock of his death…. 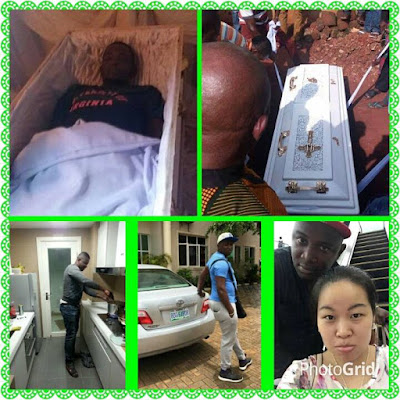 Meet This Pretty 23-Year-Old Girl And Cancer Survivor With A Bionic Leg. Photos