A brave three-year-old had his head hacked open while trying to protect his screaming mum from his machete wielding father. As the man, Laurentino Lopez Juarez ran at the terrified woman, little Jesus Lopez ran in-between them and was struck on the head. 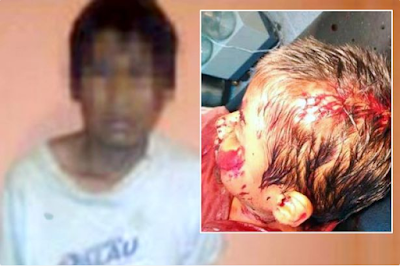 Blood began pouring from a 3cm deep cut and running down his face, leaving his clothes soaked with blood. Juarez was allegedly drunk as he argued with his spouse at their home in the village of Tierra Blanca, in the south-western Mexican state of Oaxaca. The boy’s mother, Francisca Juarez Juarez, was trying to protect herself with her hand and was bracing herself for the blow when the boy rushed forward. Instead the dad brought the machete down on his son’s head. Neighbours who heard the screams called the police, who arrived a short while later and arrested the man, who is currently in custody. They took the injured child to hospital of Miahuatlan in an ambulance with a 3cm injury caused by the machete, and his entire body covered in blood. Medics rushed him in for emergency surgery, and confirmed that he was now out of danger but still needs to stay in hospital for several weeks. However, prosecutors are still likely to charge him over the attack on the boy. 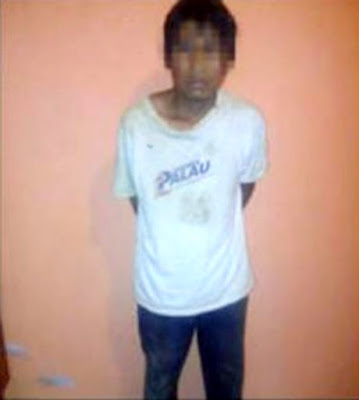 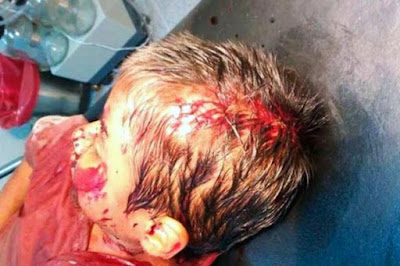 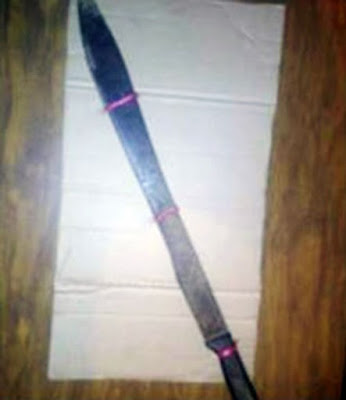 Sister Of Brazilian Player Who Died In Plane Crash Gets Tattoo Tribute In His Memory. Pics