An Indian man presumed to have died after being bitten by a snake rose up from his own funeral pyre moments after it was set on fire – only to die ‘again’ after visiting a traditional healer. The 23-year-old man, only known by his first name Sandeep, had gone to collect wood from the forest after leaving his village in Madhya Pradesh when he was bitten. 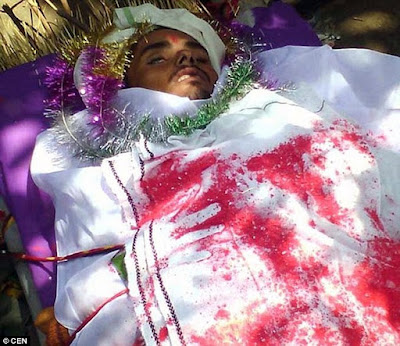 He was taken to a traditional healer in the hope he could use traditional methods to save him -but it appeared not to work and, believing he had lost his fight for life, relatives decided to burn his body at a local cemetery. However, after the pyre was lit at a local cemetery, Sandeep started to moan and mourners realised he was still alive. Relatives took him to the same practitioner instead of a hospital after he regained consciousness. But his life could not be saved, and the Tantric declared Sandeep dead for the second time. 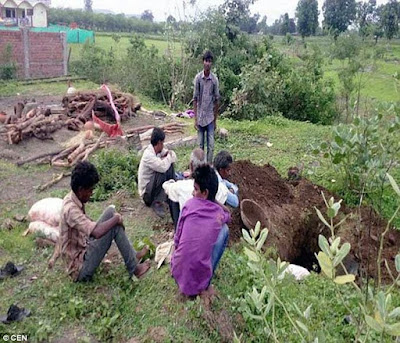 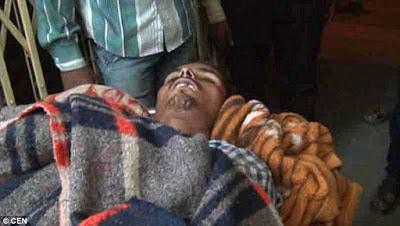 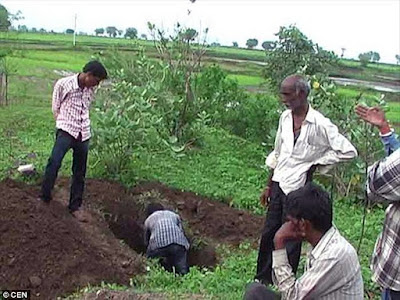