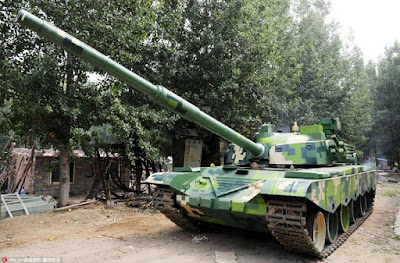 He taught himself engineering and mechanics that eventually enabled him to build this tank replica. The tank replica is now bought by a local scout school that Peng’s son attends. He said that he hopes his tank can help more children become interested in military. 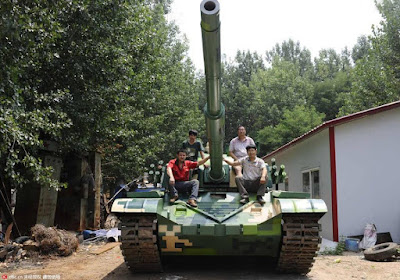 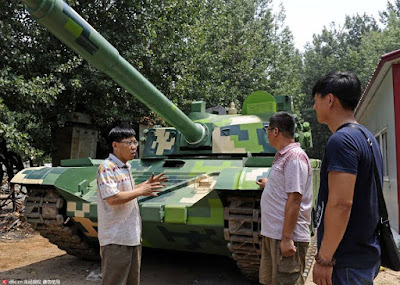 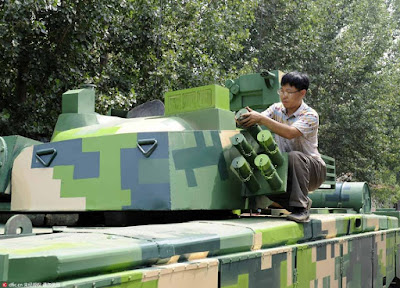 The Shocking Moment Corpse Of Child Saint Who Died 300 Years Ago Suddenly “Opens Her Eyes”. Video