A fatal car accident along Ikom/Calabar highway yesterday claimed the life of a female student while two of her siblings were rushed to the hospital after sustaining life threatening injuries. The accident occurred close to Obioko Ijiman in Ugep, Yakurr LGA. The Honda Accord car with plate number AWK 638 AE was driven by one Mr. Etowa, a mechanic apprentice who was testing the car after effecting some repair work on the vehicle. 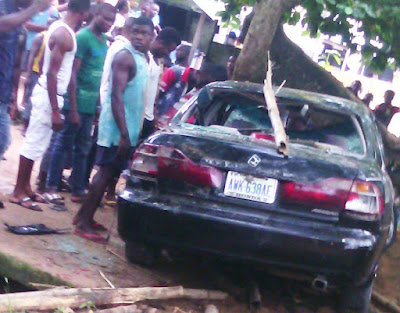 According to CrossRiverWatch, witnesses said that Etowa veered off his lane unto the opposite lane and first crushed two chickens before he lost control and rammed into a group of students who were returning from school at about 3.12pm. 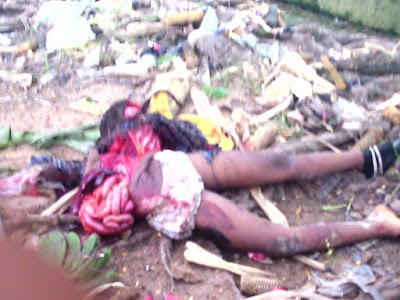 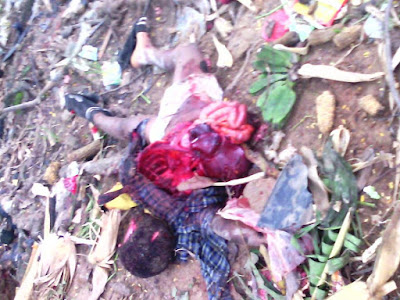 Photo Of Young Nigerian Lady Who Has Been Declared Missing.