Michael Legge has retained his title for the country’s longest beard at the British Beard and Moustache Championships in Liverpool. Factory worker Michael, from Kimberworth, Rotherham, started growing his beard six years ago and it now measures 27 inches. 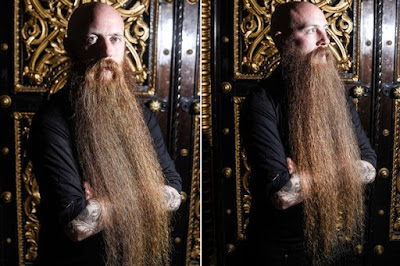 The father of two joked : “If I’m going out I can easily take longer than the wife to get ready because I have to wash, dry and oil my beard.” Michael has been crowned Yorkshire beard champ several times and first won the UK’s longest bear competition back in 2014. He has even managed to bag seventh place in the international competition. Michael has previously said he only started growing his beard as a bet with his mates. He added: “It was a bet with some mates to see who could go longest without shaving and one by one they all dropped out. I had no idea where it would lead. “The next step I’d like to take is to make it a career. I know I’m not going to be the next Brad Pitt, but there’s demand for background roles. It’s a niche market.” 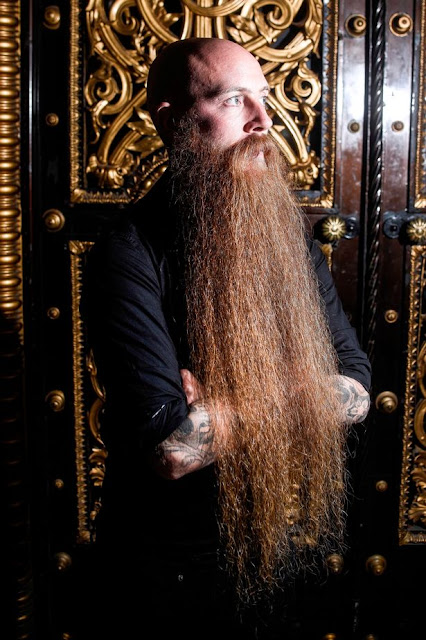 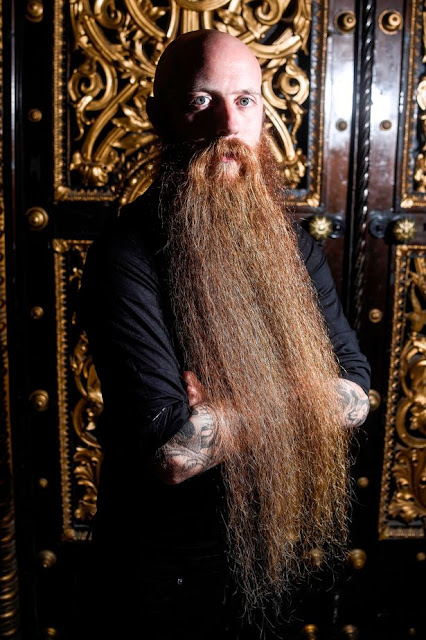 Young Man Stripped And Publicly Shamed After He Was Caught Stealing Chicken. PICS