Six men and one woman had hands severed in the Mexican state of Jalisco… Injured group allegedly claimed punishment was inflicted by drug dealers. One of the victims reportedly died before he could get medical treatment and the other six were in critical condition in hospital. 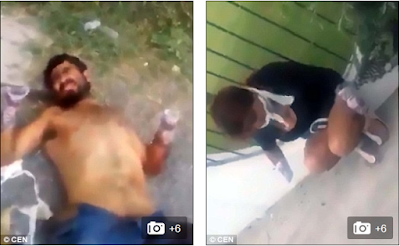 The footage was released as two men were arrested in connection with the crime. Prosecutor Eduardo Almaguer Ramirez from Tlaquepaque, Jalisco, later confirmed that all of those attacked had criminal records for crimes including robbery and drug dealing. Local media reported that the reason for the attach was ‘vigilante justice’, and the latest in a string of similar attacks on people accused of being involved in crime. Some of the injured group allegedly claimed that the punishment was inflicted by drug dealers because they had stolen cash while making sales and were mutilated as a warning to others. The tortured men were found with the message ‘Elite antirratas’ pinned to their bodies, which means ‘Elite group against rats’. The investigation is ongoing. 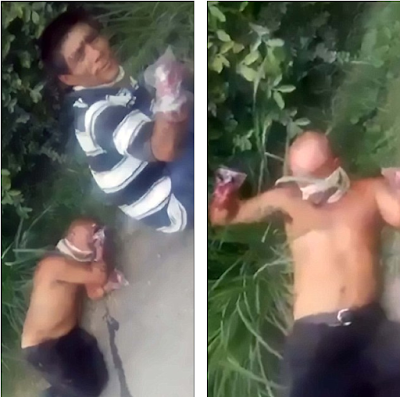 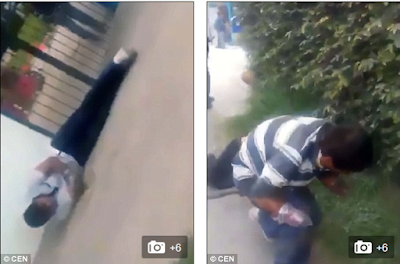 Aisha Buhari Looking All Glamorous At A UNFPA Side Event In New York. Photos