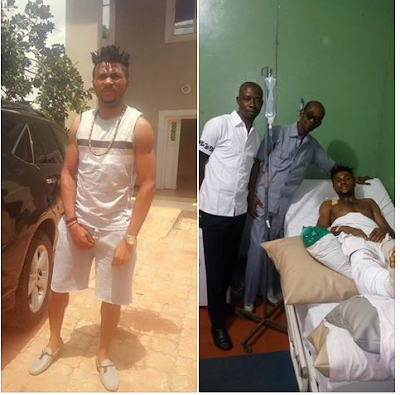 Meanwhile, the Governor of Enugu State Ifeanyi Ugwuanyi, has said that injured Rangers Int’l FC forward Ifeanyi Egwim, will be flown aboard for the best treatment of his broken leg. Egwim who replaced Ocheme Edoh in the 83rd minute was injured when the El-Kanemi Warrior FC of Maiduguri goalkeeper, Yekeen Kazeem advanced and crashed on him after a charge. The dangerous kick of the goalkeeper which earned him a red card from the centre referee, left Egwim with a broken leg. 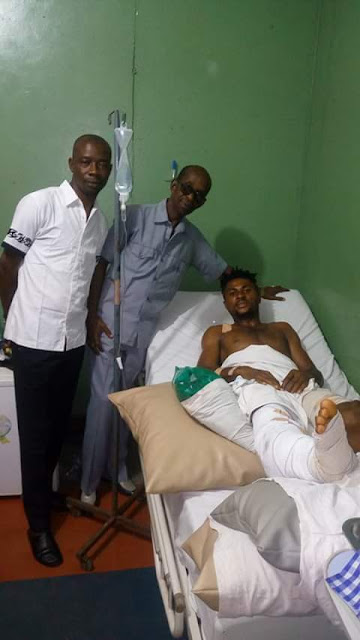 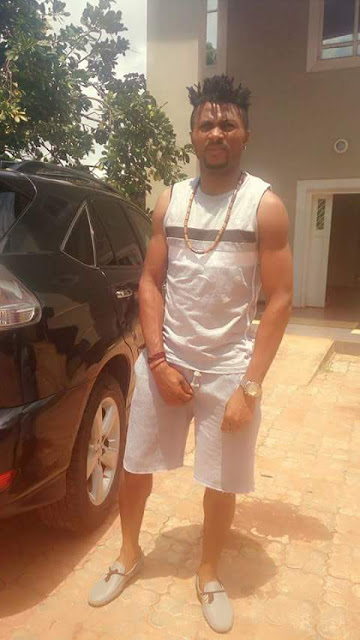 'Drunk' Man Arrested While Killing A Stolen Cow With His Guys. Photo

See What Bayern Munich Coach Did To Prevent Ribery From 'Exploding' After He Was Substituted. Photos.