Paul Pogba is set to be officially confirmed as a Manchester United player again after his world record £100million move was finally sealed last Thursday. After weeks of negotiations, United have agreed a huge fee for the Juventus star to complete Jose Mourinho’s summer spending spree. Pogba will sign a five-year contract worth £290,000 a week..United are set to officially confirm the deal. 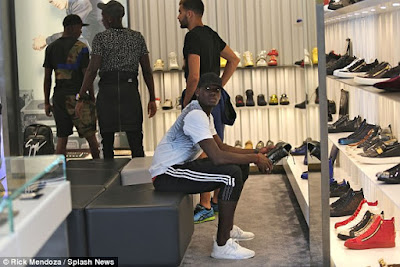 The French player has been making the most of his vacation in the United States after the Euro 2016 campaign. He was spotted shoe shopping in Beverly Hills last week after hitting the club with his friends. 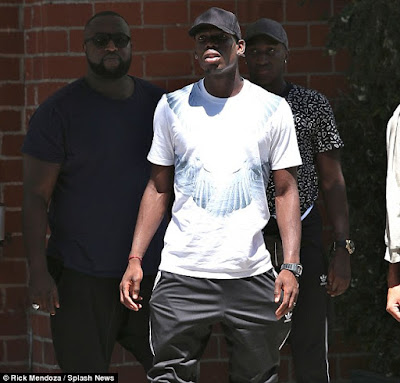 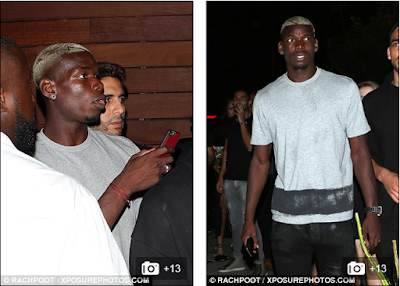 Two Ladies Disgrace Themselves Publicly After Fighting Over A Man In Public. Photos

Man Mistakenly Slices Through His Neck While Renovating His House. Graphic Photos

How Syndicate Selling Newborn Babies Was Smashed In Lagos….