The police officer who fatally shot black school cafeteria worker Philando Castile during a routine traffic stop Wednesday has been identified by authorities, who ruled the death a homicide. The state Bureau of Criminal Apprehension (BCA) named the cop who fired on Castile as officer Jeronimo Yanez, 28. It also identified another cop on the scene as officer Joseph Kauser. 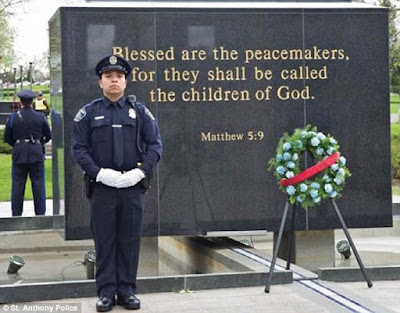 Both officers have been with the St. Anthony Police Department for four years. Yanez opened fire on Castile Wednesday, and footage of the aftermath – in which the school worker lost consciousness – was live-streamed through Facebook by Castile’s girlfriend Diamond Reynolds. According to a BCA statement, Yanez approached Philando Castile’s car from the driver’s side during the stop in the St Paul suburb of Falcon Heights on Wednesday night. Kauser approached from from the passenger side. They had stopped the vehicle for having a faulty tail light. The statement said says Yanez opened fire, striking Castile multiple times. No one else was injured. Both police are currently on paid leave. No detail has been given on either cop’s disciplinary record. 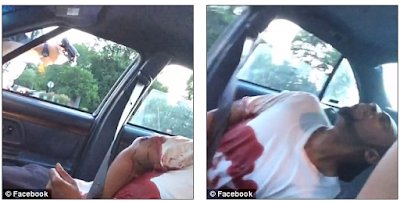 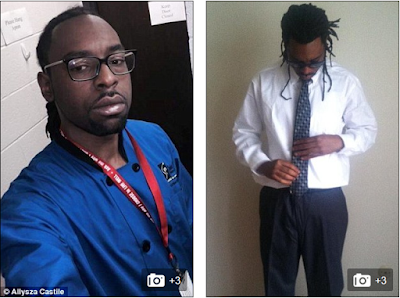 The Social Benefits of Online Gaming