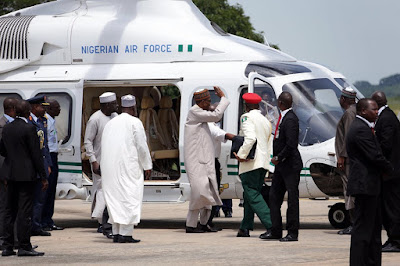 The President will deliver Nigeria’s statement at the opening of the General Debate of the Assembly, on the theme: The Sustainable Development Goals: a Universal Push to Transform our World.” He will also attend a high-level summit, hosted by the UN, on “Large Movements of Refugees and Migrants’’. The summit, which is the first of its kind organised by the General Assembly at the Heads of State and Government level, is expected to come up with a blueprint for a better international response to enhance protection of migrants and refugees. 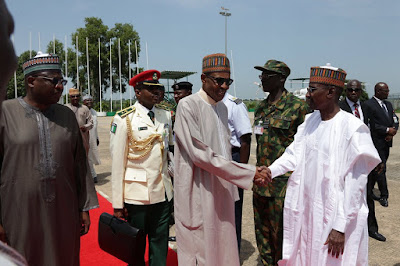 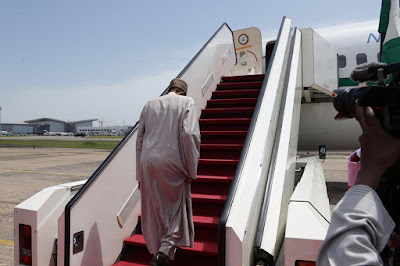 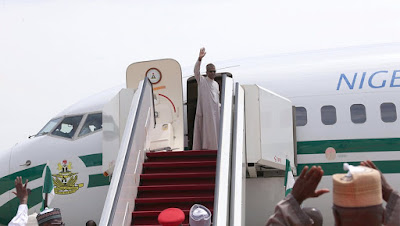 Armed Robber Who Lured His Victim By Pretending To Sell A Parcel Of Land Arrested. Photos