A Japanese pole vaulter in the ongoing Rio 2016 Olympics failed to qualify because two parts of his body touched the bar. While attempting to clear the 5.3-metre high bar, Hiroki Ogita’s leg’s initially touched the bar.But to worsen matters, his penis also hit the bar and knocked it off on his first attempt. 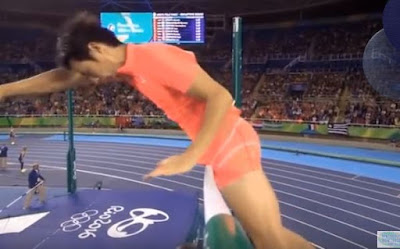 The New York Daily News reports that on his second try, he eventually cleared the bar but still failed to make the cut for the finals on Monday because he finished only 21st. The video of the failed attempt was posted on image-sharing site Imgur and it has became viral with more than 3.2 million views. 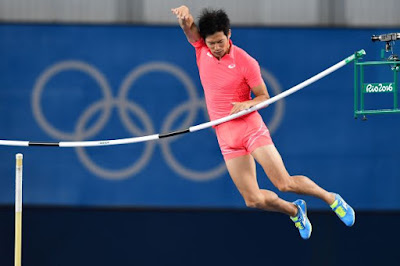 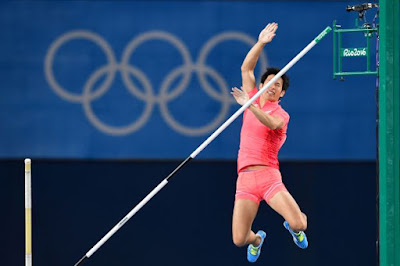 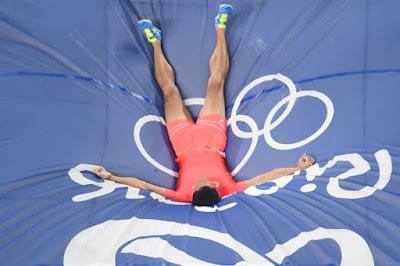