No fewer than eight persons were killed on Monday in Talata-Mafara community in Zamfara following violence that erupted over alleged blasphemy by a student of Abdu Gusau Polytechnic, Talata-Mafara. The state governor, Alhaji Abdulaziz Yari, joined hundreds of people to bury the deceased, who were said to have all been killed when an angry mob set fire on the house of a man who tried to rescue the student. 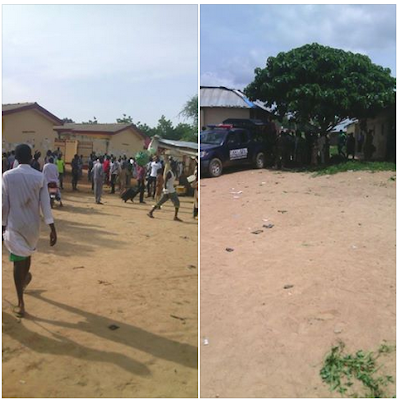 The student was alleged to have made a blasphemous statement against Islam and Prophet Muhammad (SAW) and was consequently attacked by a mob. The boy was said to have been beaten to pulp by the mob, and the man, whose name was simply given as Tajudeen, took him in his car and rush to a hospital. Enraged by the act of the man who rescued the student, an eye witnesses said that the mob moved to his (Tajudeen’s) house, set it on fire and killed eight persons. The governor, who called for an emergency Security Council meeting over the incident, expressed sadness and vowed that “no stone will be left unturned until all those behind this act are brought to book”. The police have imposed a 12-hour curfew in the community, from 7p.m. to 7a.m. daily until further notice, with warning that anyone caught violating the order would be prosecuted. 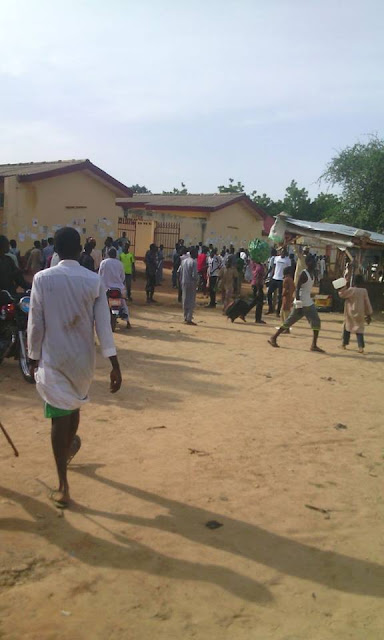 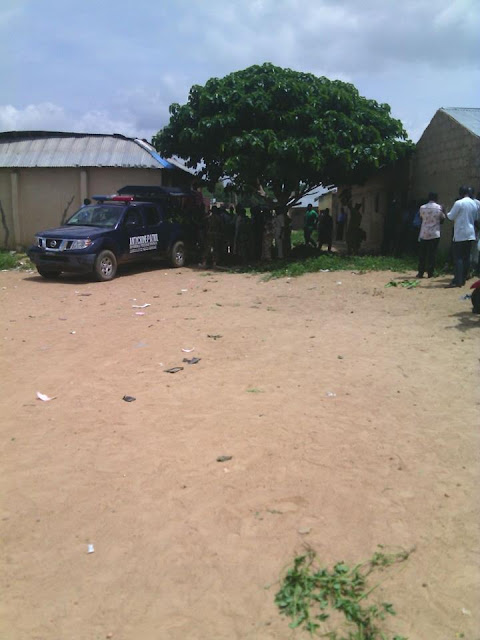 How Did This Happen? SUV Gets Stuck On A Roof In A 'Confusing' Accident. Photos