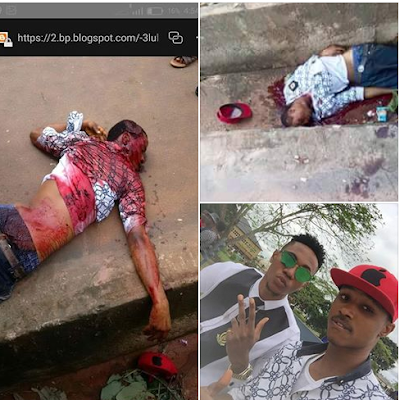 According to Okeoma News, the police confirmed his identity to be Angel OBrien Ibekwe, a newly graduated student who was doing his clearance in preparatory for the mandatory one year National Youth Service corps, NYSC, program. Ibekwe was gunned down inside a gutter at the back gate area of the University around 2:5pm Tuesday. The police who said that they have condoned off the area, have evacuated his lifeless body to the morgue, while investigation has been launched to ascertain the reason for the senseless killing. 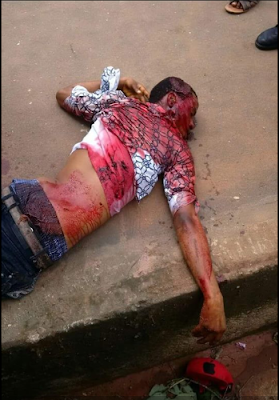 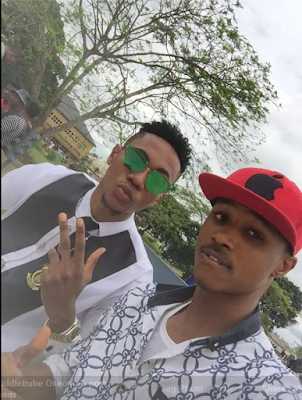 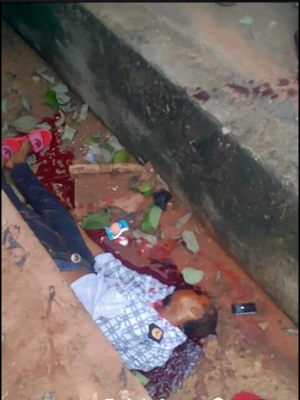 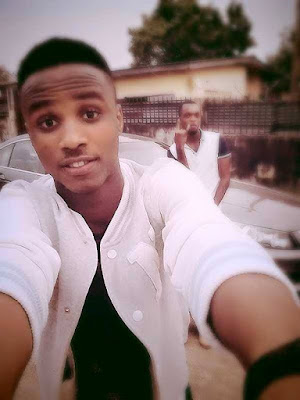 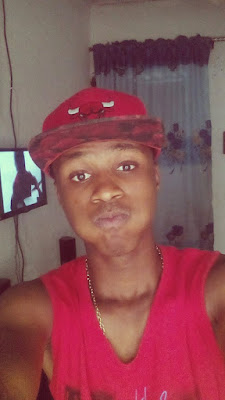 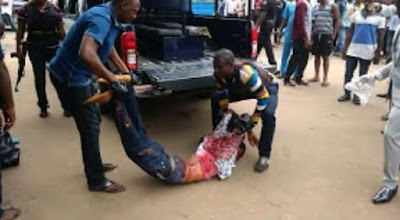 How 33-Year-Old Woman Lost N.1M To ‘One Chance’ Operators In Lagos.