The Nigeria Customs Service, Federal Operations Unit, Zone ‘A’ Ikeja Lagos in its fight against smuggling has yielded another positive result in the Month of September 2016 by intercepting various prohibited items with a duty paid value (DPV) of N101,546,650.00. 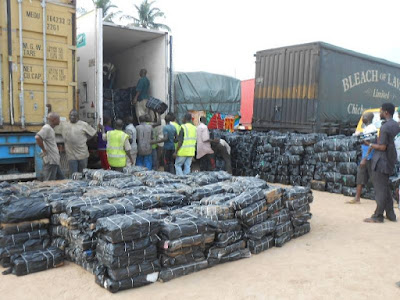 Similarly, the Unit through its interventions recovered N30,154,174.75 from vehicles and other goods that tried to beat the system from the seaports and border stations in the guise of false declaration, undervaluation and shortchange in duty payment that are meant for the Federal Government of Nigeria, making a cumulative of N131,7008,24.75 in the Month of September 2016. In the month of September 2016 alone, about 98 different seizures were recorded comprising vegetable oil, foreign parboiled rice, frozen poultry products, fairly used vehicles popularly known as tokunbo, and various general merchandise. The breakdowns are as follows: S/N GENERAL GOODS QUANTITY DPV 1 Foreign Parboiled Rice 2,513 (50kg) 16,334,500.00 2 Frozen Poultry Products 3,778 Cartons 20,401,200.00 3 Vegetable Oil 528 Jerricans 4,711,500.00 4 Assorted vehicles 7 Units 14,310,000.00 5 General merchandise including new and used textiles material, shoes, bags, used tyres , Mosquito insecticide, soaps, compressors, Bonita Spaghetti amongst others 45,789,450.00 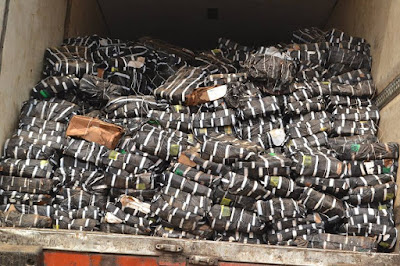 Sub-Total 101,546,650 Revenue intervention 30,154,174.75 Total 131,7008,24.75 While commending the displayed sheer courage, patriotism and intelligence in a well coordinated action by the Operatives of FOU ‘A’that eventually led to these remarkable seizures and intervention in the month of September 2016, the Controller, Federal Operations Unit, Zone ‘A’ Ikeja, Comptroller Umar Mohammed Dahiru Said that the Unit has what it takes in delivering one of the Service statutory functions of suppression of smuggling within his areas of jurisdiction in the South West zones.In order to keep this feat, the Controller has further tasked all field operatives of Federal Operations Unit to intensify their border patrols in order to bring smugglers to book. He warned those dare devil smugglers who see ‘ember’ months as a peak period for their nefarious acts to desist from such illegal business as the Unit has deployed other tactical strategies that will make them run for their monies and count their loses. He added that 14 suspects were also apprehended and will be charged to court for prosecution after thorough investigation. Jerry Attah Public Relations Officer For: Controller, FOU ‘A’ 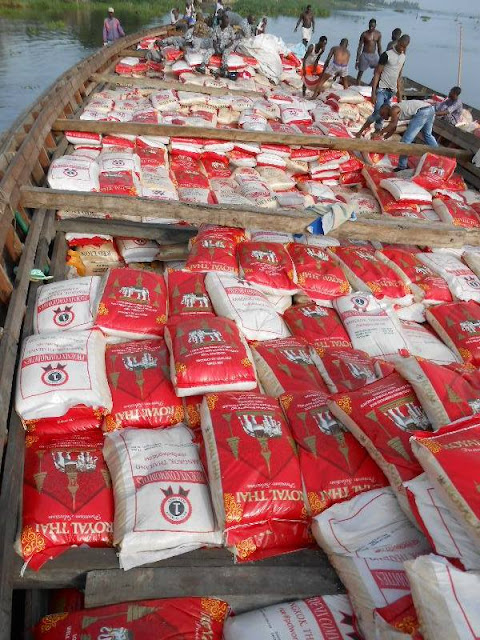 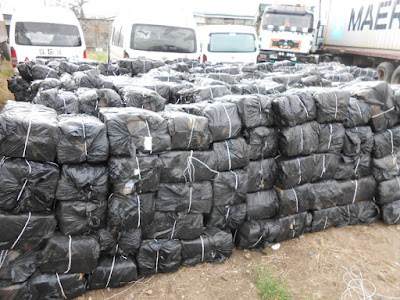 See The Road In France That Disappears Underwater Twice A Day. Photos

Men Spark Outrage After Posing For Selfies With Sex Doll In Front Of 9/11 Memorial. Photos