The Chairman, Dangote Group of Companies, Alhaji Aliko Dangote, has said within the next 30 days, two coal mines in the Ankpa area of Kogi State, into which his company has invested $160m, will become operational. 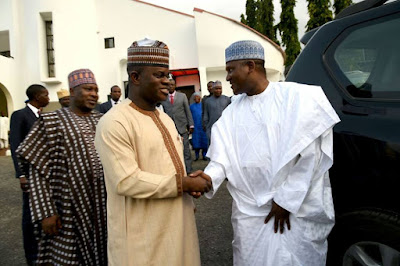 Dangote revealed this during his courtesy visit to the Executive Governor, Alhaji Yahaya Bello, in Lokoja today. He reassured the governor of his cooperation and plans to ensure the development of the state, adding that he is ever ready to partner with the government. On the Obajana/Kabba Road, he said that it will cost N11b to complete the project as the Federal Government has released the sum of 5.2billion naira. Dangote said he will cooperate with the government in creating jobs and doing massive constructions. In his response, Gov. Bello assured his visitor of safeguarding the investment of the company in the state. He urged Dangote to continue with his cooperate social responsibility project, stating that he should continue to invest in the state for more job creation. Bello appreciated him for his continuous support. 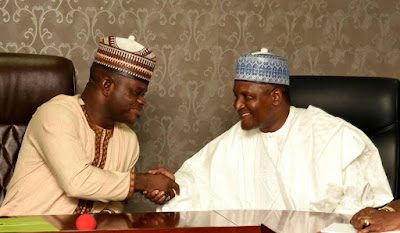 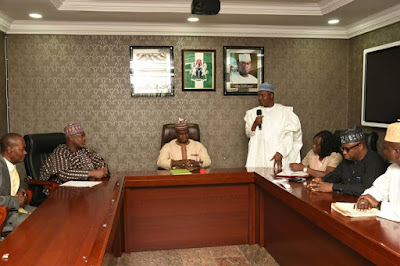 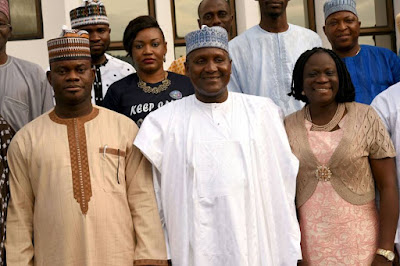 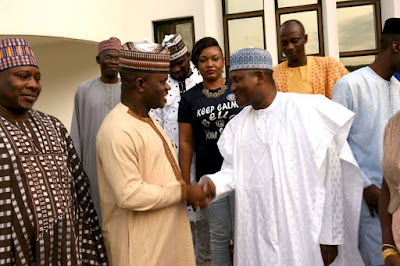 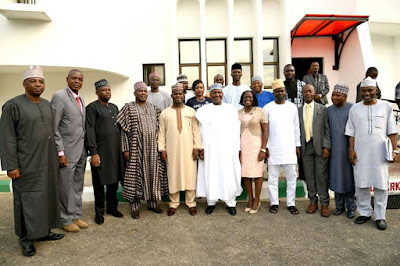 Court Restrains Police IG, Others From Interfering With Conduct Of PDP National Convention.Pics.

Mad Man Kills JSS 3 Student With A Stone After Confrontation In Delta State.

See What Happened To This “Unfortunate” Thief After Robbery Operation… Photos