The Imo state Environment Transformation Commission, ENTRACO, secretariat and the state Government owned general Hospital in Umuguma, in Owerri West Local Government Area of the state have been set on fire by irate people, Wednesday afternoon . 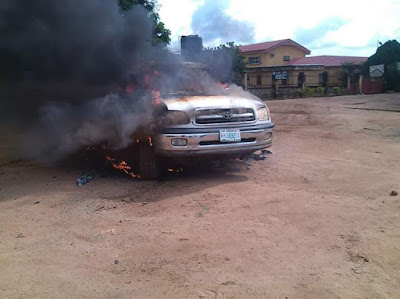 According to Okeoma News, no fewer than seven vehicle, tricycles and the ENTRACO secretariat located on Aba road in Owerri have been burnt. According to the sources, the inferno is raging to the extent that buildings and other properties in the area are said to be affected. The sources disclosed that while people have deserted the area, the general Hospital is seriously under attacked When contacted, the Police Public Relations Officer, PPRO, in the state, Mr Andrew Enwerem, a Deputy Superintendent of police, DSP, who confirmed the news, said that the police have moved in to restore normalcy. The police spokesperson informed “yes, we have moved in and we are monitoring the situation. Investigation is on and we will apprehend the culprits soonest” . 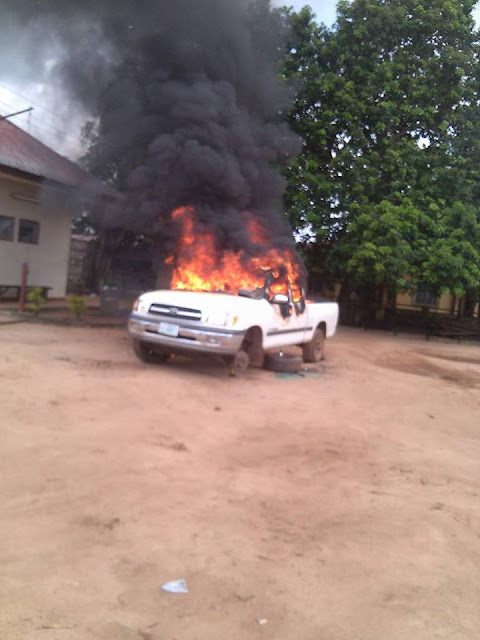 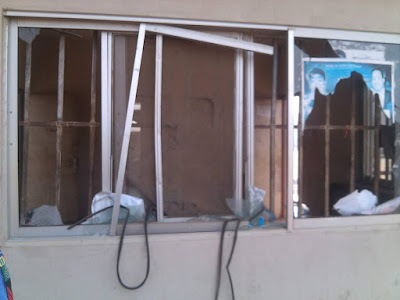