When will all these political killings come to an end? Another chieftain of the All Progressives Congress (APC), has been killed in Rivers state. According to a report, Hon. Boris Neenwi from Yeghe community, was killed yesterday night alongside three other persons who were with him. 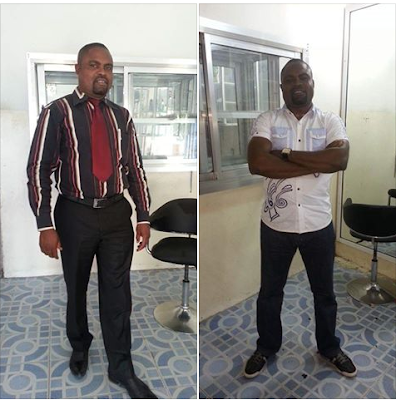 Boris Neenwi was a chieftain of the APC, a former Councillor of Yeghe community who just finished his law program from Maiduguri a few months ago, according to his close friend. . 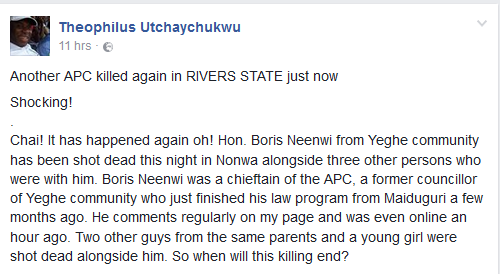 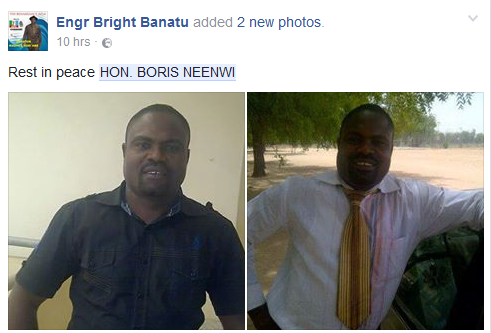 Enyimba Players And Officials Attacked By Violent Crowd After Match In Katsina. Photos

Royal Couple Take To The Football Pitch After Their Wedding. See What They Did