Anti-immigration arsonists threw firebomb to a homeless centre in Paris as 24 children and 27 adults slept inside, fortunately all were evacuated unharmed. 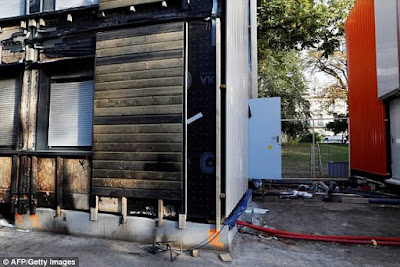 The homeless centre in upmarket area of Paris worth $4.9million was opened by the Mayor of Paris Anne Hidalgo to registered homeless immigrants. The centre’s is next to palatial apartments worth millions with resident that are not in favour of the place. At least 40,000 local residents signed a petition against the place saying it will attract thousands of migrants like the former Red Cross centre near Calais. According to the residents the high number of migrants will bring lawlessness and hygiene problems leading to lower prices of properties in the area. 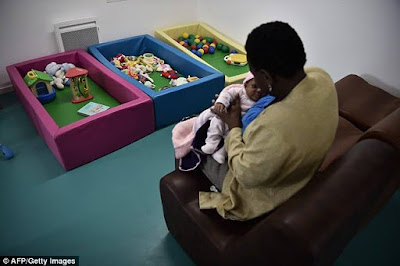 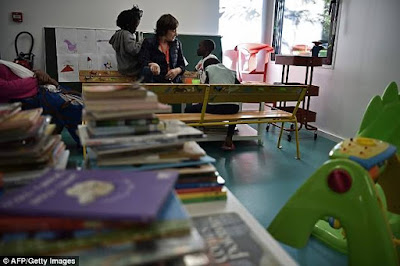 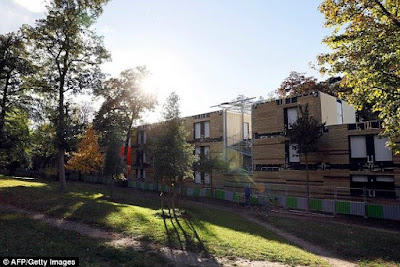