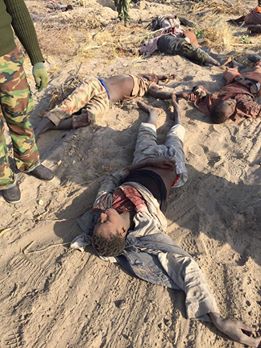 Unfortunately, we lost an officer and 4 soldiers, while 4 other soldiers sustained various degrees of injuries during the encounter. One of those killed in action, was Lieutenant Colonel Muhammad Abu Ali, the Commanding Officer of 272 Task Force Tank Battalion. It will be recalled that because of the late senior officer’s exceptional bravery and gallantry, he was given an accelerated promotion from the rank of Major to Lieutenant Colonel and was decorated by the Chief of Army Staff, Lieutenant General TY Buratai at Gamboru Ngala on 9th September 2015 during an operational visit. So far, the troops have recovered 1 General Purpose Machine Gun (GPMG), 7 AK-47 rifles and a large quantity of ammunition. Mopping up and exploitation are ongoing. Thank you for your kind cooperation. Colonel Sani Kukasheka Usman Acting Director Army Public Relations 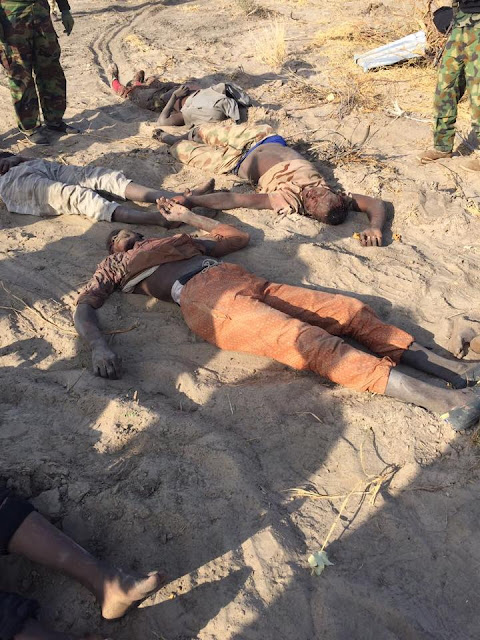 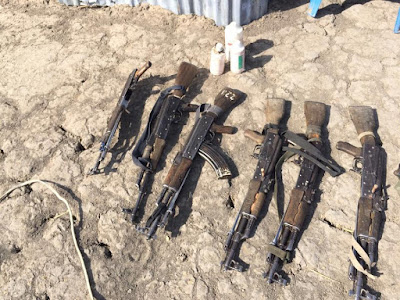 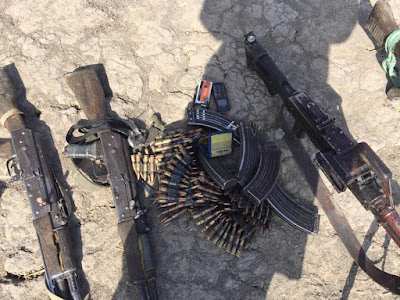 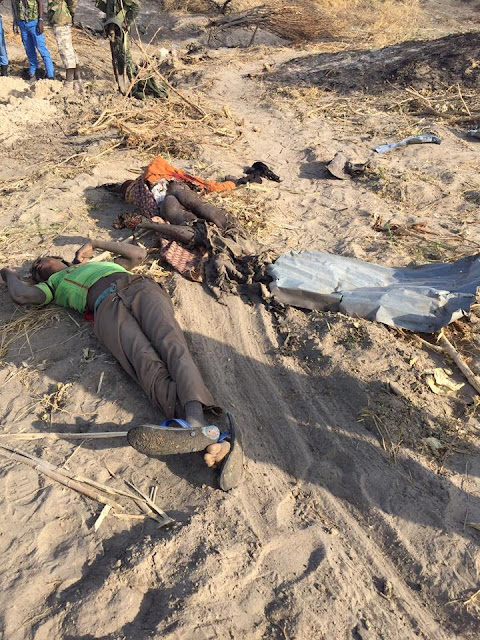 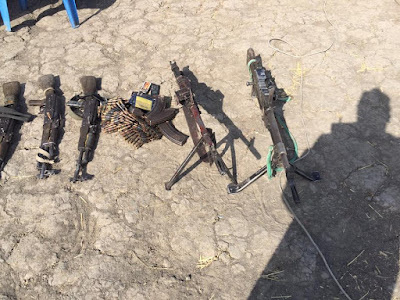