The 17-year-old boy who jumped off Mabirizi Complex, a five-storey structure in Kampala city, Uganda has been convicted of attempted suicide and sentenced to a caution. This means Mustapha Lule will not go to jail. 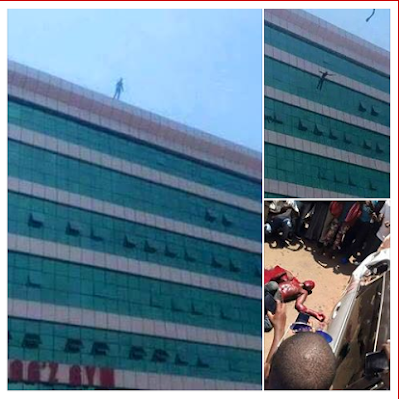 READ ALSO; The Young Man Who Jumped From 6-Storey Building Survived. See His New Photos Lule’s case was heard in the chambers of Ms Gladys Kamasanyu, a magistrate at Buganda Road Chief Magistrate’s Court on Friday. Mr James Alemi, a well-wisher and owner of a Land Rover garage in Najjera who accompanied Lule to the court, said the magistrate ordered Lule to be rehabilitated first. “I am happy about the court decision. We have left the court. I will train Lule to become a mechanic like me when he is done with the rehabilitation,” Mr Alemi said. On September 3, Lule jumped off the complex and landed on a car. Lule later said he had lost his job and was left dejected. His touched the hearts of many people including Alemi, who has since been following up the case. 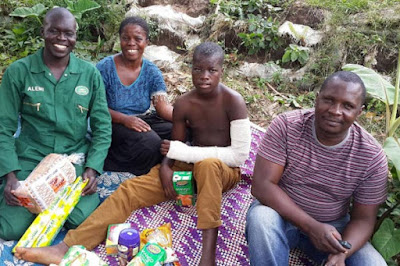 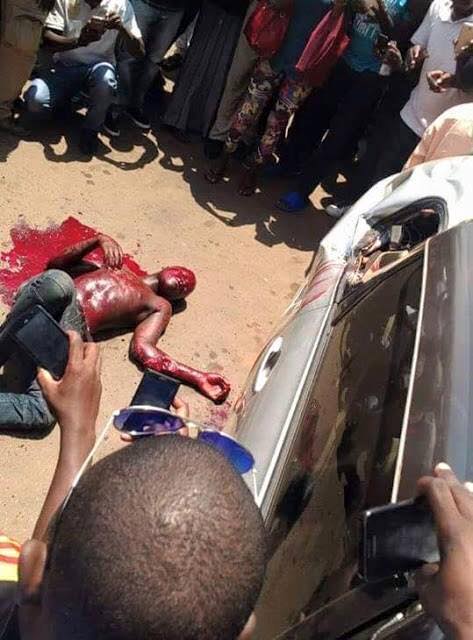 Woman Allegedly Batters 13-Year-Old Girl For Failing To Take Care Of Her Grandmother..

How The Three Notorious Armed Robbery Kingpins In Nsukka Were Arrested