A man who stabbed his mother, dismembered her body with a power saw and then took a selfie with her severed head has been found guilty of murder. Bronx man Bahsid McLean, 26, has been convicted of second-degree murder and unlawful dissection of a human being, prosecutors said on Monday. 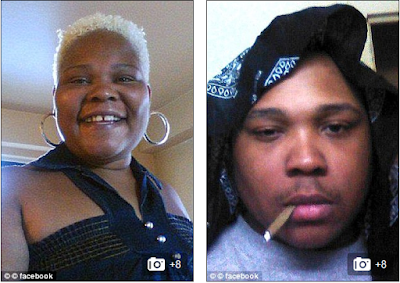 The court heard how he killed his mother, Tanya Byrd, 52, inside their Morrisania apartment on February 26, 2013. McLean stabbed the home health aide in the neck, after she told him he was a bad father. Police say he then called them to report his dead mom missing. ‘If you can kill somebody, you should be able to cut them up too,’ McLean told authorities, in a video played in court. ‘If you can’t do that, if don’t have the stomach to cut them up, then you’re a coward.’ ‘The defendant fatally stabbed his mother and then chillingly took photos with her mutilated corpse,’ Bronx DA Darcel Clark said, the New York Daily News reports. 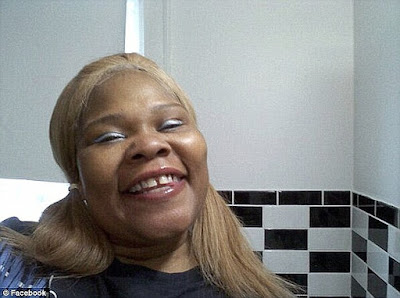 After McLean killed his mother he then went to a hardware store and bought a power saw to carve up her body, police said. He paused to take a smirking selfie with her dismembered head before stuffing her remains into bin bags. Her dismembered corpse was found in the bin bags inside four different suitcases that had been dumped around the neighborhood, and police later discovered the smiling selfie on McLean’s phone. He will be sentenced on December 5 and faces up to 25 years in jail. 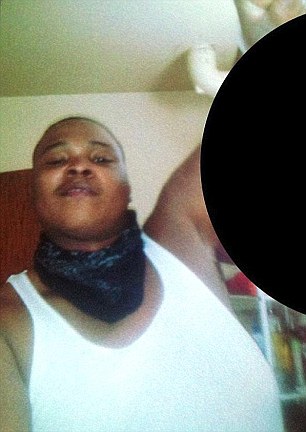 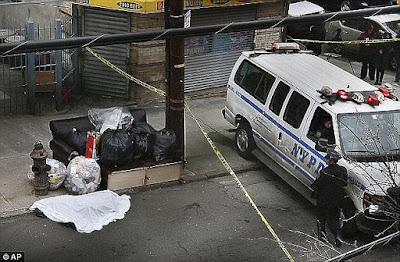 Shakira Watches Painfully With Her Sons As Her Man Gerard Pique Crashes Out Of Euro 2016. Photos