A top ISIS leader and spokesman thought to have a heavy hand in planning and ordering the group’s international terror operations died in Syria, according to Amaq, ISIS’ news agency. 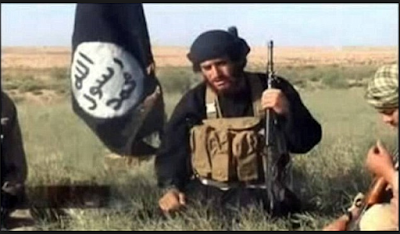 “Shaykh Abu Muhammad al-Adnani, the spokesman of the Islamic State, was martyred while surveying the operations to repel the military campaigns in Aleppo,” Amaq wrote in a Tuesday news release sent to Telegram channels monitored by ISIS followers. It wasn’t immediately clear when Adnani was killed or how he died.

Representatives of the US-led coaltion against ISIS have not commented on the reported death of al-Adnani.

Man Flogs Shameless Couple Who Were Having Sex By The Side Of A Busy Road. Video