Ex- Chairman Appropriation Committee, Abdulmumin Jibrin arriving at the office of the Independent Corrupt Practices and Other Related Offences Commission ICPC in Abuja with a petition against Speaker Yakubu Dogara and others over 2016 Budget padding. 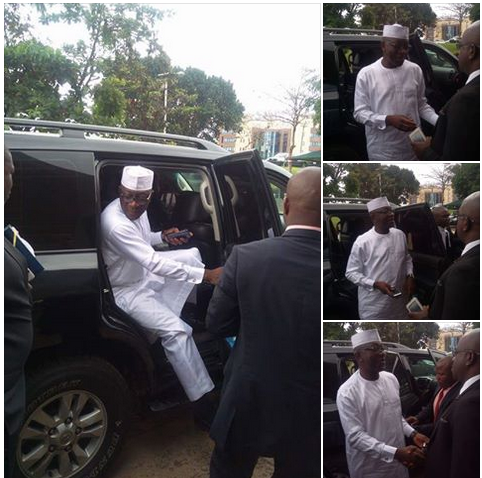 Abdulmumin Jibrin, had asked the Economic and Financial Crimes Commission (EFCC) and the Independent Corrupt and Commission (ICPC)  to immediately arrest Speaker Yakubu Dogara for allegedly ‘padding’ the 2016 budget.

Jibrin also called for the arrest of  Deputy Speaker  Yusuf Lasun; Chief  Whip Ado Doguwa; Minority leader Leo Ogor and 10 Committee Chairmen by the anti-graft agencies for their involvement in the alleged ‘padding’ on a day nine members of the Appropriation Committee accused Jibrin of not carrying them along in completing work on the 2016 budget.

Jibrin claimed that Dogara and the others he asked the anti-graft agencies to arrest  for allegedly padding the budget  have been running to high places for protection. 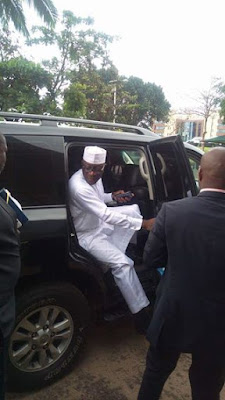 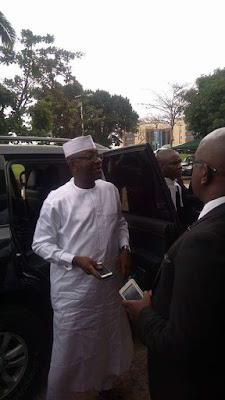 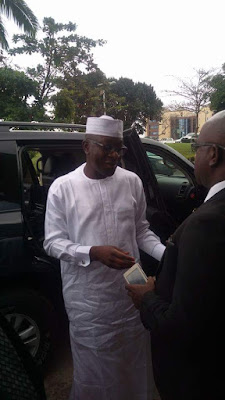 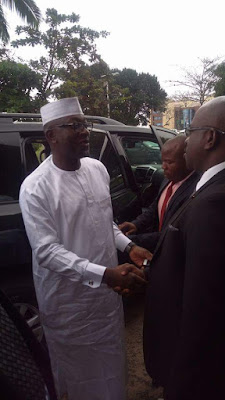 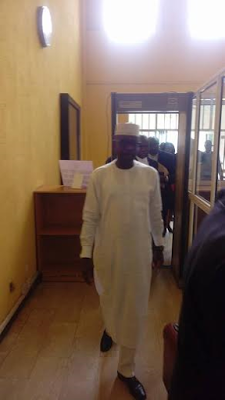 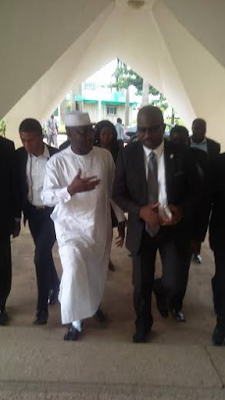 See The 15 Approved Hairstyles For Men And Women In North Korea. Photos

Meet The Pregnant Woman Who Lifts Weights Despite Being Due For Delivery. Photos