The Benue State Commissioner of Police, Mr. Bashkir Makama, on Thursday said that nine persons out of the 52 indicted by the Justice Elizabeth Kpojime Commission of Inquiry had been arrested. 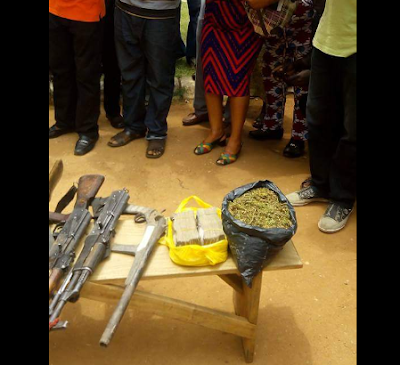 Makama said, “It is part of the process to recover the alleged N107 bn looted from the Benue State treasury by 52 individuals and 10 corporate organisations in the last administration as reported to the anti-graft agency by Governor Samuel Ortom.’’ Those arrested were former Governor Gabriel Suswam’s Special Adviser, Bureau of Local Government and Chieftaincy Affairs, Prince Solomon Wombo, a former Permanent Secretary of the bureau, Mr. Asen Sambe, and the accountant, Mr. Isaiah Ipevnor. Others were Janet Aluga, Moses Detso, Peter Ochoga, James Gera, Aorga Emmanuel and a former Legal Adviser of the Benue Investment and Property Company, Mr. John Tyokegh. Wombo reported himself to the police at the Force Headquarters in Abuja and is currently being detained there. The police Chief in the state revealed that a large amount of money and ammunition were recovered from the houses of some of those arrested. when quizzed by EFCC operatives, some of the officials have began to open up on how they kept the cache of ammunition for the most wanted fugitive terrorist Mr. Terwase Agwaza alias Ghana. Full scale investigation is already on the way into the matter. Reacting to the development, the State Attorney General and Commissioner for Justice, Michael Gusa, who also confirmed the arrests, stated that the Ortom administration would do everything legally possible to recover the looted funds. Gusa said, “I want to assure the people of the state that after the recovery of the money, it would be channelled towards the development of the state as well as the clearing of all salaries and other entitlements owed workers and pensioners. 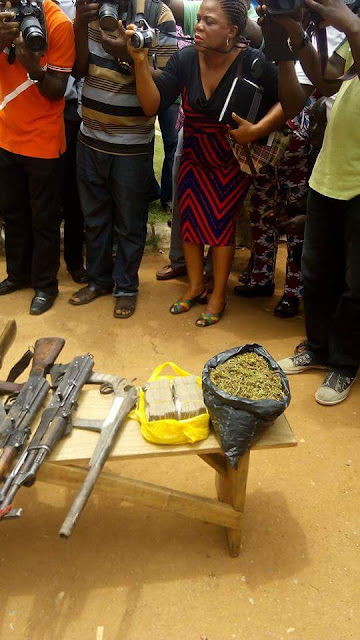 I’m A Negotiator, Not A Kidnapper – Teacher Arrested By Police In Kogi. Photo

Historical Photo Of Brave Doctor Who Performed Surgery On Himself ALONE