In continuation of his routine visit to operational units, the Chief of the Air Staff (CAS), Air Mshl Sadique Abubakar visited the 99 Air Combat Training Group (ACTG), Kainji – The Home of Alpha Jets. The Visit, according to the CAS, was to enable him assess the challenges facing the unit with a view to providing solutions; given the critical role play by the unit in the fight against insurgency. 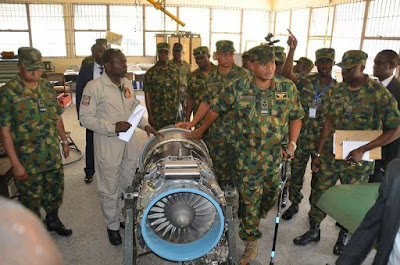 Air Mshl Abubakar used the opportunity to pay courtesy call on His Royal Highness, Alhaji (Barrister) Muhammad Sani Haliru Dantoro, Kitoro IV, Emir of Borgu, who recently ascended the throne of his forefathers. The CAS also commissioned infrastructures both newly provided and renovated in the unit to enhance the welfare of personnel. These include newly constructed 10 blocks of pilot quarters, medical laboratory building and officers’ ward as well as the officers’ mess, SNCOs mess and airmen club which were renovated. Dignitaries at the commissioning ceremony include Air Cdre Joe Okoiye (retired) who was the Guest of Honour and, AVM DS Dillimono (retired) as Special Guest. Both senior officers once commanded the 99 ACTG while on active service. 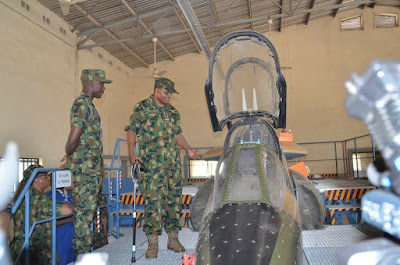 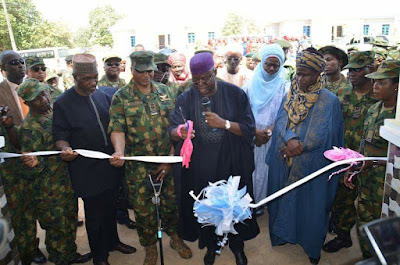 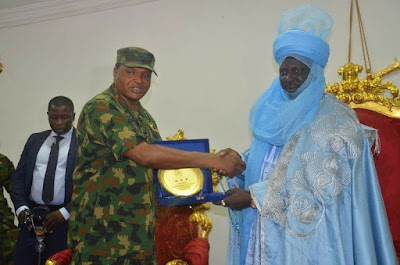 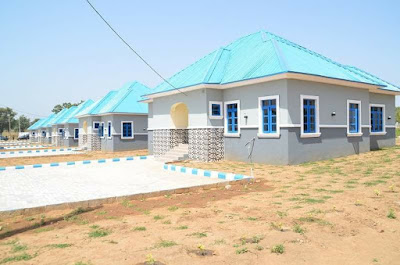 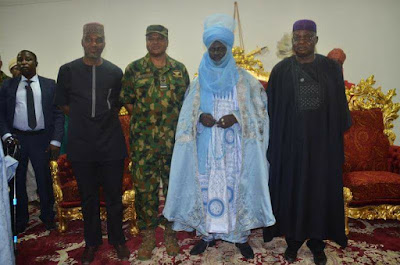 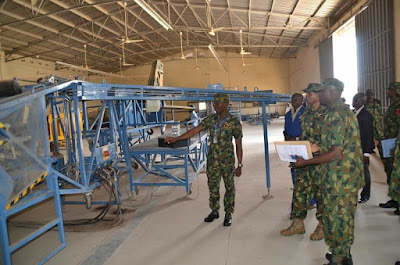