A young Jack Ma look-alike has won the heart of the founder of Alibaba Group, the real Jack Ma. Fan Xiaoqin or “mini Jack Ma” is 8 years old and lives in Yongfeng County, east China’s Jiangxi Province. His family circumstances are unfortunate as his mother has poliomyelitis, his father a missing leg and his grandma, Alzheimer’s disease, according to reports. 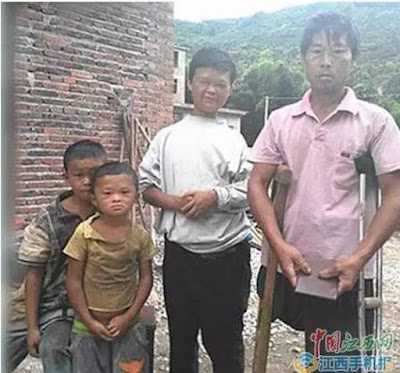 “Mini Jack Ma” came to fame after a villager posted a video of him online in 2015. The internet exploded in remarks over how similar the boy looked to Jack Ma. Once again, with the coming of double-eleven “mini Jack Ma” won the hearts of internet once again, and netizens urged that Jack Ma should act as a beneficiary to Fan Xiaoqin, given his family circumstances. The attention and buzz caught Jack Ma’s attention and he saw the similarities between himself and the boy. Just last week, he announced he would financially support Fan Xiaoqin until he graduates from university. 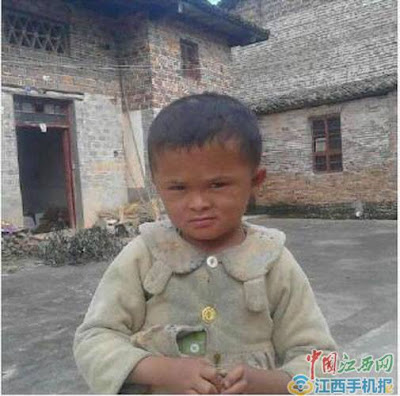 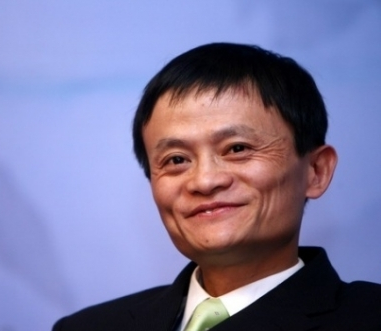 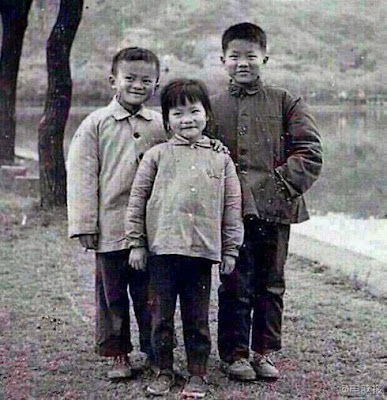 Horse Pulls BMW Down The Road In A Bid To Protest Car's Quality.. Photos

See What This Girl Did To A Guy Who Has Been Begging Her For Sex For 4 Years.Photos