Cristiano Ronaldo has won Marca’s Alfredo di Stefano award for the best player in La Liga for the 2015-16 season and he collected the trophy on the day he penned a new five year, £365,000-a-week deal at Real Madrid. 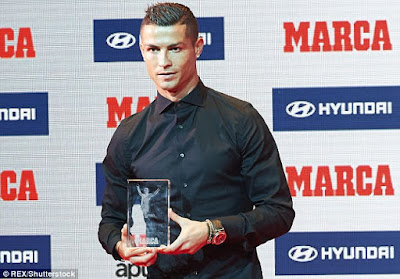 Ronaldo netted 35 goals and provided 11 assists for Madrid in the Spanish division last season as his side finished second to Barcelona. He also netted 16 times in the Champions League on the way to lifting the trophy for the third time in his career and the second with Madrid, before going on to help Portugal to glory at Euro 2016 in France in the summer. ‘The 2015-16 season was filled with many emotions with the Champions League and the European Championship,’ Ronaldo told the audience upon being presented the award at the Florida Retiro in Madrid. ‘Today has also been a very special day with my contract renewal and a prize from MARCA. What else I can ask for? ‘I’m very happy. This motivates me to keep working and get better in the next few years.’ The 31-year-old also took the opportunity to underline his ambition of cementing Madrid’s place at the summit of La Liga as they look to reclaim the Spanish league from fierce rivals Barcelona. 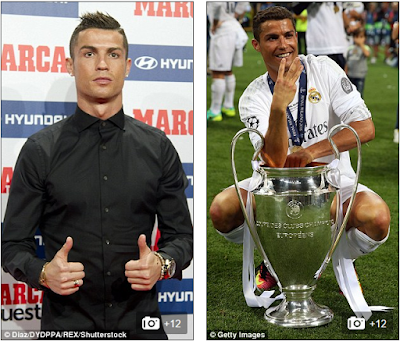 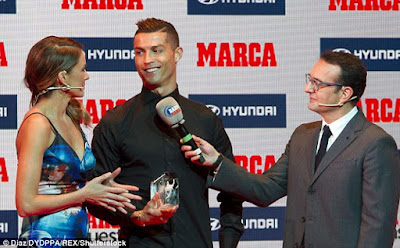 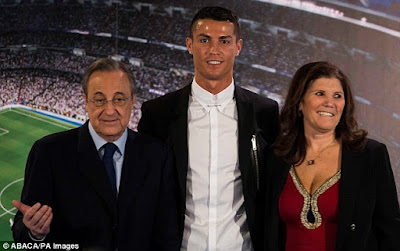 Confusion As Suspected Cultists Disagree Over Ownership Of Gun In Abia. Photo