A woman at a nightclub refused to let her disability hold her back as she got up on stage to twerk for the stunned crowd -before dropping into the splits. The woman, who was using crutches, stood in front of the audience and showed off her moves while a rapper sang in the background. 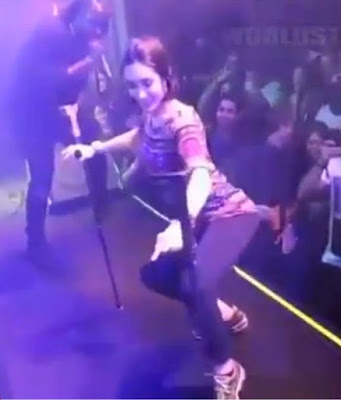 It is not clear where the footage was filmed but it has been shared online by WorldStarHipHop. 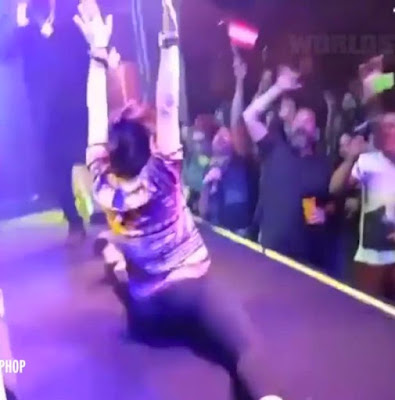 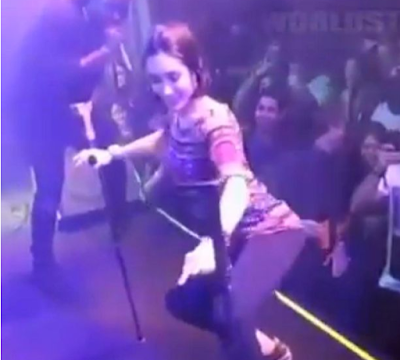 And Muslims In Michigan, USA Come For Donald Trump. See What They Did. Photo