About 12 steel nails were removed from a little boy’s stomach after he swallowed them whole. Doctors were stunned by the 10-year-old’s stunt after his classmates saw him swallowing the 3.5cm nails in school. 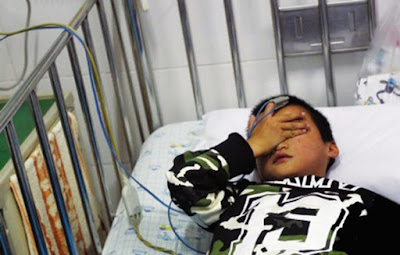 The 10-year-old, nicknamed Xiao Wen, is thought to suffer from a disorder known as ‘pica’, which is associated with eating non-nutritious substances such as hair, paper, stones, earth or metal. The child who lives in Lianyuan, a city in Central China’s Hunan Province, was taken to hospital for scans. The boy was transferred to Hunan Children’s Hospital in the provincial capital Changsha after his condition was found to be more serious than first feared. Xiao Wen had apparently found the dangerous nails lying around in the school playground. The boy was also too afraid to admit that he had swallowed the nails himself, at first blaming five bullies for forcing him to eat the indigestible items. But witness accounts from his class confirmed that he ate them himself, with his grandparents also saying that he had a tendency to eat paper – consistent with the pica disorder. Xiao Wen is now recovering from his surgery, and doctors have urged his grandparents to keep a closer eye on him and on what he puts in his mouth. 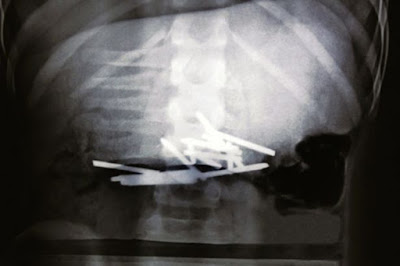 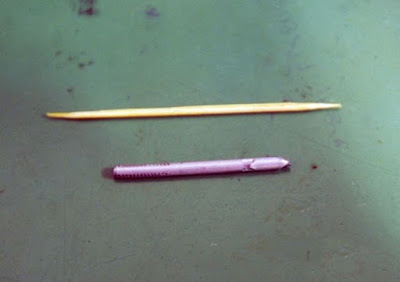 “We Salute The Clearing Of Sambisa Forest By The Military” — PDP…