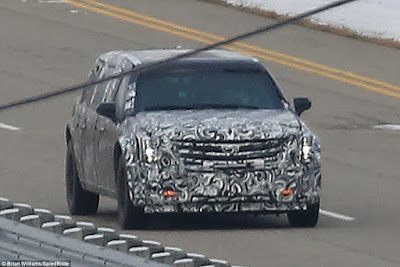 The car will likely be packed with safety features to protect the new First Family such as bulletproof glass and armor plating. While details of the presidential limousine itself are a closely-guarded secret, pictures show it sporting the grille and headlight design from the new Cadillac models. The new car will eventually be painted in the same black and silver as the current vehicle, but is covered with camouflage paint for the time being to disguise new features. White House officials put out contracts to build a new car, officially called the Presidential State Car but also known as Limo One over secret service radio, in 2013. 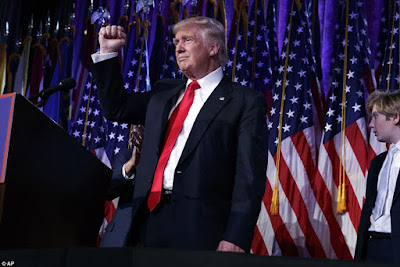 While no car maker has claimed responsibility for building the new vehicle, according to Fox News public documents show General Motors has been awarded three contracts. While images of the new model are far from conclusive, it appears to be a Cadillac body strapped on to an elongated frame, much like previous models. 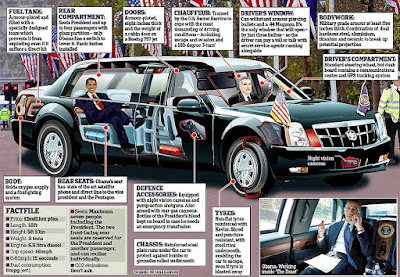 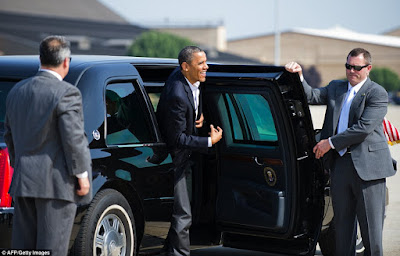 Miracle Mother Gives Birth To A Baby And Triplets In 11 Months. Photos

Gov Okowa Of Delta State Interacts With Foreign Delegates At A Business Dinner In Lagos.