A former mayor from a rural Mexican town has been arrested in connection with the kidnap and murder of 300 people who were cooked in ovens at the hands a drug cartel. Mexican authorities arrested Sergio Lozano on Thursday for allegedly participating in one of the worst massacres perpetrated by the brutal Zetas cartel in the border state of Coahuila. 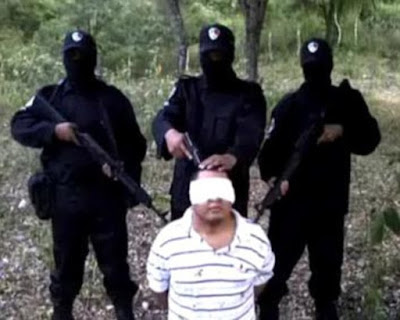 The state attorney general’s office would not clarify his alleged role in the deaths of up to 300 people in the town and its surroundings, but confirmed he was arrested on kidnapping charges. Lozano served as mayor of the town of Allende – 33 miles from the Texas border – in 2011 when Los Zetas kidnapped dozens of people who were murdered and burnt. The Zetas targeted people in the town to get back at members of the gang who were suspected of stealing drug profits, according to a government report. It said the killings were likely ordered by former Zetas boss Miguel Angel ‘Z-40’ Trevino, and his brother Omar, both of whom were subsequently captured and imprisoned. 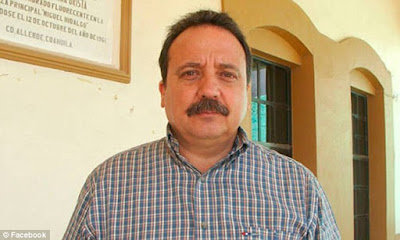 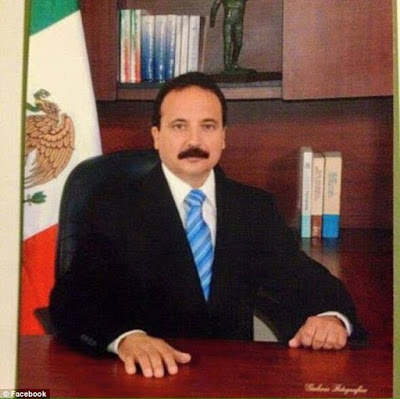