For these college sweethearts, their love story started from a tutorial where they met seven years ago. And now the couple -Yetunde Mary and Oluwatobi Samuel, are set to be officially joined together as one on December 24, 2016. The soon-to-be groom, Samuel shared how it all started; 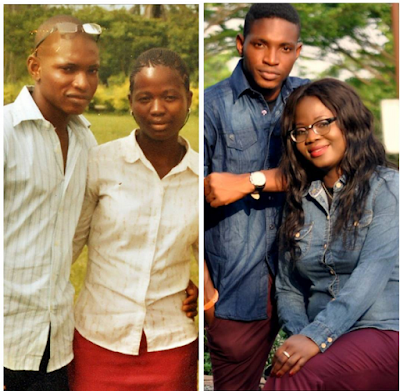 My Queen and I met as very young year two (2) undergraduate students in 2008. I was a tutor among a few in a group with an unwavering zeal to succeed academically.

Well, I never noticed her in the department until she came to our tutorial center – a dilapidated classroom block in one public primary school in Ejirin road, Ijebu-Ode, Southwest Nigeria. As God will have it, I was the tutor on roaster, teaching my colleagues a particular topic in the Almighty Mathematics for Economists 1.

After getting through with solutions to a few quantitative problems, she told me (ko prime) – a slang which meant she doesn’t understand. Immediately she said so, I picked a special interest in her. God so good, She waited till the end of the tutorial session and fortunately, my tutorial coordinator (Tunji Usman) whom was meant to walk her home after the tutorial had another engagement,and was unable to. So, we ended up walking home together.- Thank God he was unable to walk her home, and thanks to him for inviting her to the tutorial.

One thing led to another, I offered a free but personal tutorial for her in her apartment. She obliged. [Thank God, bless me!].We became very good friends. We visited each other at our not so close houses. In 2009, I told her there was a girl I love so much in our department but did not know how to approach her. She offered to help me talk to the girl and asked for her details, but I told her I would take care of it myself. Few weeks later, I told her she was the girl. But she laughed it off and tried to friend zone me. 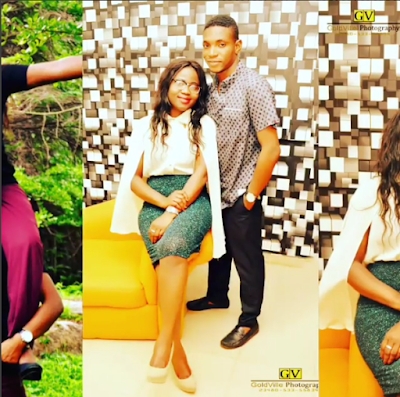 When I realized our friendship has gotten so deep and couldn’t resist the feelings I have for her, I gathered enough strength to ask her out officially. Yay! May 20th, 2009, we were in my apartment studying when I went on my knees to ask her out officially. She couldn’t believe it. A shiver went down from her head to toe! And when she recovered from my straight-to the point wooing, all she could respond was- “You are not serious. I don’t know what to say.”

Ever since we started dating, we had several challenges, and broke up a few times, but whatever is divinely orchestrated will abide. We are the faithfulness of God! We are like a tree planted by the rivers water, which bringeth forth its fruit in its season and whatsoever we do shall prosper. 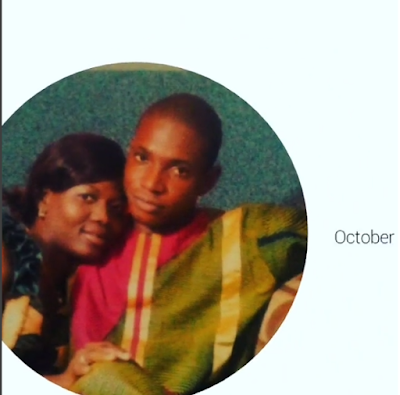 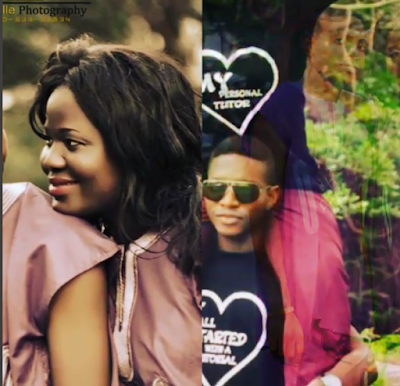 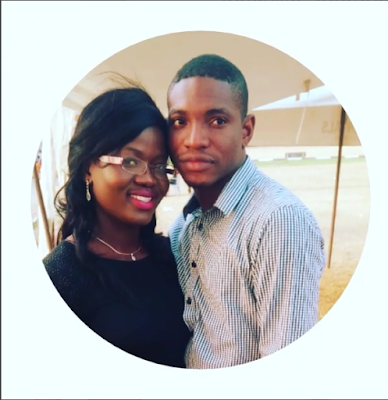 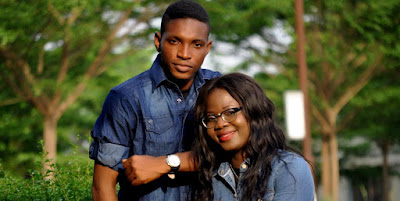