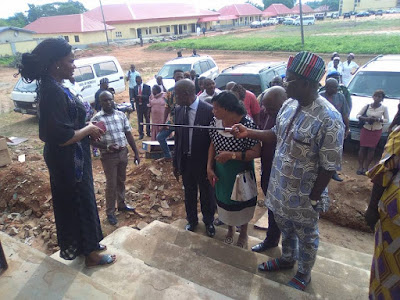 The Governor arrived the school at about 3:15pm on Thursday, 29th September, 2016 in company of his Deputy, Engr. Benson Abounu, Acting Secretary to the State Government, Dr. Bem Melladu, Chief of Staff to the Governor, Hon. Terwase Orbunde, Attorney General and Commissioner for Justice Barr. Michael Gusa, Commissioner for Health, Dr. Cecilia Ojabo, Commissioner for Works, Transport and Energy, Hon. Emmanuel Manger, Senior Special Assistance to the Governor on Special Duties, Hon. Kwaghngu Abrahams and other top government officials. The principal of School of Nursing Mrs. Pauline Atser and her counterpart in the School of Midwifery, Mrs. Stella Gusa conducted the Governor round the facilities which includes laboratories, classrooms, Auditoriums, libraries, offices, hostels, sports arena and structures still under construction. Addressing the media at the end of the inspection, the Governor expressed satisfaction with the level of work and direct contractors handling works at the school to extend their working hours in order to meet up with the set target. The principal of School of Nursing and her counterpart at School of Midwifery both expressed gratitude to the State Government for moving to restore the save the extinction. Mrs. Pauline Atser said that the last admitted set graduated in may this year with 95% pass while Mrs. Stells Gusa said she had on one set of 43 students due for graduation by March, 2017. Governor Ortom also said that the State Government has extended support to School of Nursing and Midwifery, Mkar. He restated his desire to turn the school into a degree awarding institution before the expiration of his tenure. He commended development partner for providing assistance in several areas to enhance the quality of training. 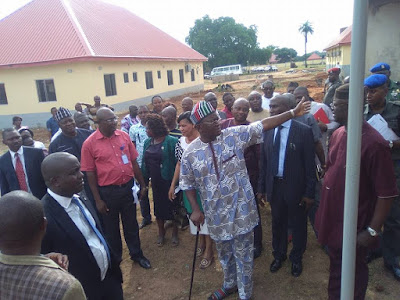 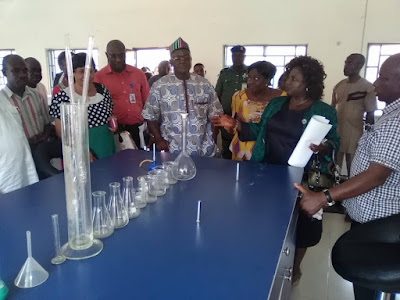 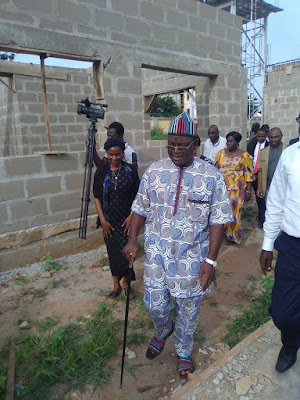