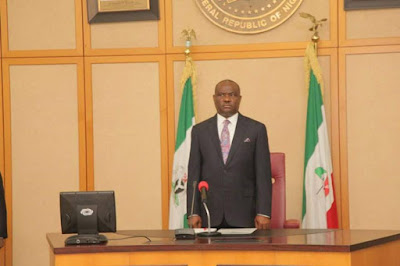 Inaugurating the State Burial Committee for Late Captain Elechi Amadi on Tuesday at the Government House, Port Harcourt, Governor Wike urged the family to cooperate with the committee to ensure that the Late Literary Icon gets the deserved befitting burial. He warned against the politicization of the burial, pointing out that the State Government will not struggle with any group on who should organise the burial. The governor stated : “If the family does not want Rivers State Government to participate in the burial, it should make its position known.” He said that the committee was set up after wild consultation with different stakeholders in order to carry every group along. He noted that the committee can co-opt more members as the need arise. Governor Wike said : “Nobody should localise the burial of Late Captain Elechi Amadi. In all ramifications, Late Captain Elechi Amadi served the nation in extra-ordinary ways”. He charged the committee to ensure that the burial takes place in the course of 2016. He said that the weather of the state should play a part in the date for the burial. Responding, the Chairman of the Committee, Hon Frank Ohwor assured the governor that members of the committee will work towards a befitting burial for the literary icon. Those inaugurated by the Governor are: Hon. Frank Owhor (Chairman ), Hon. David Briggs (Secretary ),Prince Paul Wonodi (Deputy Chairman ), Chief Monday Mgbor , Hon. Hope Ikiriko . Mr Chris Orji and Chairman, Ikwerre Local Government Area (KELGA). Others are: Henry Wordu ;Dr. (Mrs) Preye Elechi Amadi, Mr Carl Amadi ,Mr Azubuike Elechi Amadi ,Professor S.C. Achinewhu ,Engr. Ben Ugo and Chief V. Amadi . Simeon Nwakaudu, Special Assistant to the Rivers State Governor, Electronic Media. 30th August, 2016. 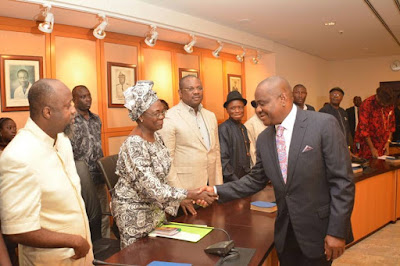 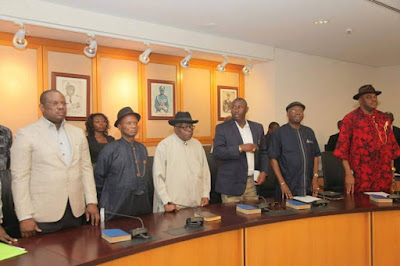 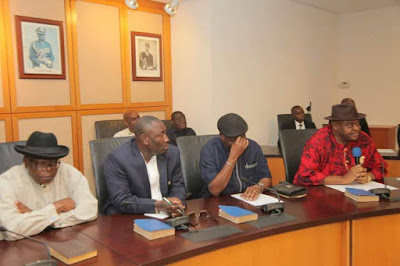 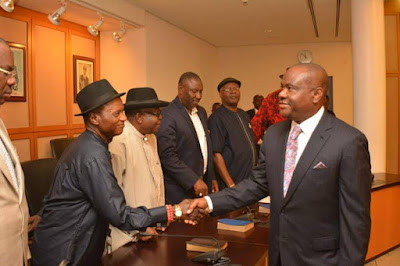 For Being Constantly Criticized, See What This Pretty Girl Did With Herself. Photos