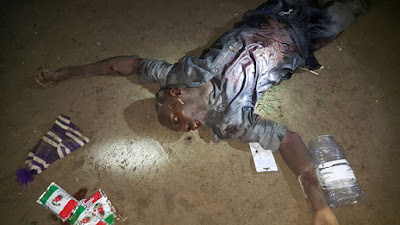 In the encounter, the troops killed 5 of the attackers and recovered 2 AK-47 rifles, 1 General Purpose Machine Gun (GPMG), one 60mm Mortar Tube, 1 Fabrique Nationale (FN) rifle, 2 Dane Guns, 2 AK-47 rifle magazines, 2 FN rifle magazines, 131 rounds of 7.62mm (NATO) ammunition, 31 rounds of 7.62mm (Special) ammunitions, a 60mm Bomb,10 Bicycles and the sum of N31,275.00 from the terrorists. We are glad to inform the public that the general area is calm, while troops have deployed to maintain security in the village and environs. Thank you for your kind and usual cooperation. Colonel Sani Kukasheka Usman Acting Director Army Public Relations 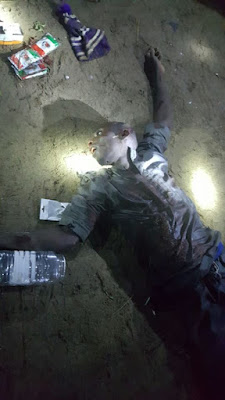 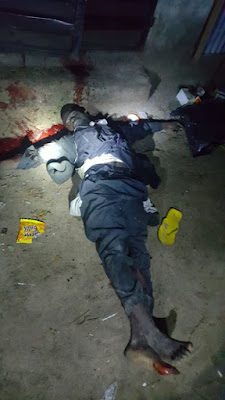 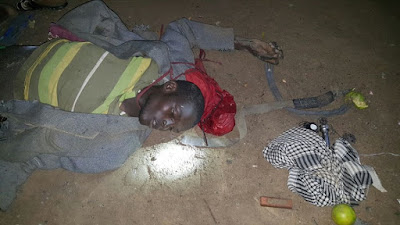 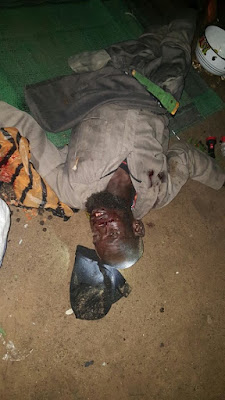 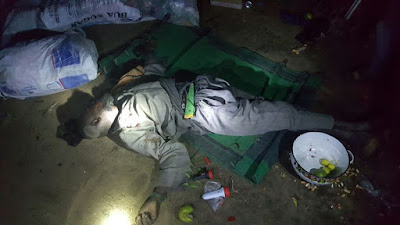 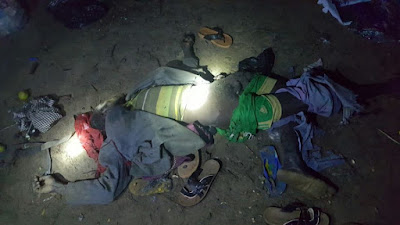 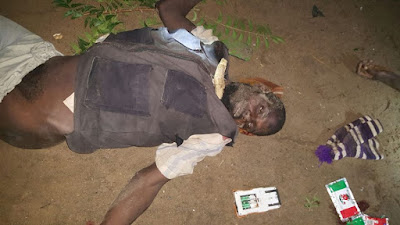 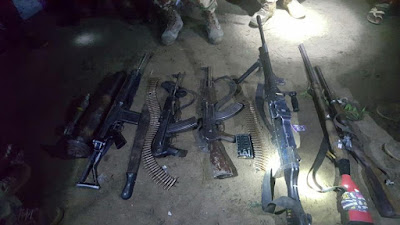 These Photos Of People And Their “Unique” Picture Pose Will Blow Your Minds.

Emir Of Kano Rides In His Full Regalia As VP Osinbajo Visits Him In His Palace. Photos

The Cause of Defeat in Online Sportsbook