This poor Kenyan man whose manhood is ten times that of the average male’s, equating to roughly the same size as a baby -says it is a heartbreaking curse that has left him unable to have sex. Sorence Owiti Opiyo has endured a life of tragedy, being taken in by his grandmother when both his parents died when he was aged just five. 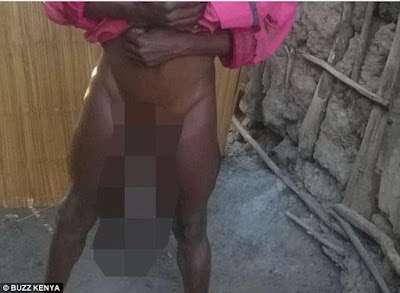 He had a medical operation when he initially discovered the swelling at ten, which initially helped the problem, but it has since returned bigger and worse than ever. Not only is Mr Opiyo’s penis massively oversized, but it also is extremely disfigured towards the tip. It means that he cannot have sex and consequently he is unable to bring any kids into the world and start a family, which is all he wants to do, according to Buzz Kenya. 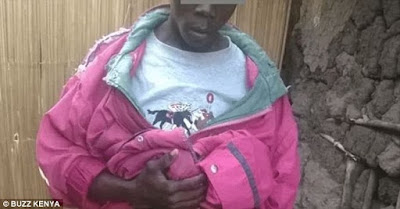 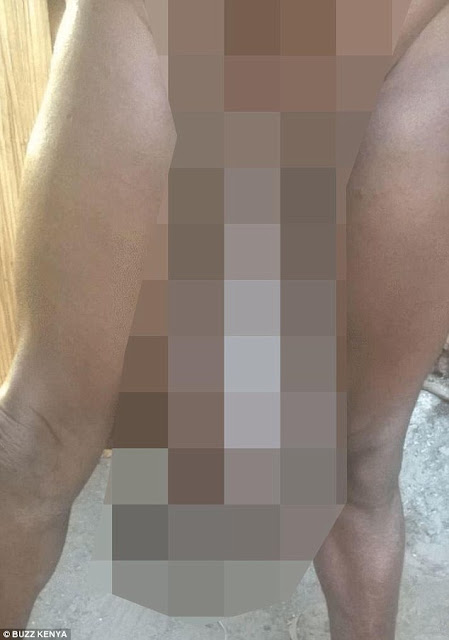 Woman Bitten By A Shark After Picking It Up For A Selfie In Brazil. Photos