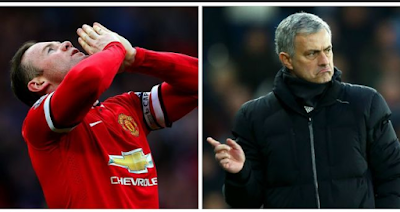 Rooney has come in for criticism after his disappointing performances in the back-to-back league defeats to Manchester City and Watford, as well as the 3-1 EFL Cup win over Northampton. Mourinho told reporters that Rooney had been affected by the comments on his form after England’s 1-0 World Cup qualification victory over Slovakia earlier this month and has left the 30-year-old out of the side for Saturday’s game at Old Trafford. Anthony Martial had already been ruled out through injury. 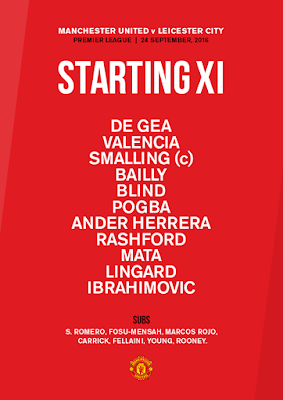 How Nigerian Soldiers At The Battlefield Communicate With Their Commanders. Photos

How Club Girl And Her Lover Withdraw N.3M From Stolen ATM In Lagos. Photo