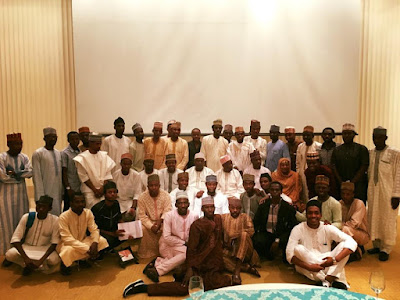 His Excellency stated that he was in India to attend the formal commissioning of SkipperSeil Limited’s transformer plant but seized the opportunity to also see the students as it has been in the pipeline for a while. The governor explained to the students the challenges facing not just Kano State in terms of economic crisis but also the nation at large. He said that many states are struggling to pay Salaries but Kano has been consistent in paying civil servants both at state and local govt levels, and still manage to handle other pending but necessary needs of the state, including paying of fees and allowances of Kano students on scholarship within and outside the country. His Excellency promised the students that he will continue to settle all their fees as soon as possible and asked them to ensure they remain focused on their studies in order to finish with flying colors and return home to find employment with assistance from the state government. On their part, some of the students that spoke thanked the governor for the payment of 3 months upkeep allowances (Jan-March) and confirmed that they’ve all received their alerts, and also extended their appreciation for His Excellency’s promise to settle the remaining balance. They also told the governor some other challenges they are facing and urged him to look into them with a view to addressing them. The students also gave his Excellency a special commemorative plaque as a sign of appreciation for his administration’s continued support. Salihu Tanko Yakasai DG Media & Communications Government House, Kano. 28th August, 2016. 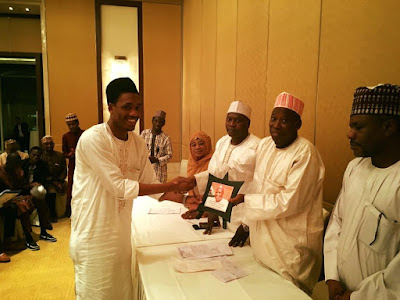 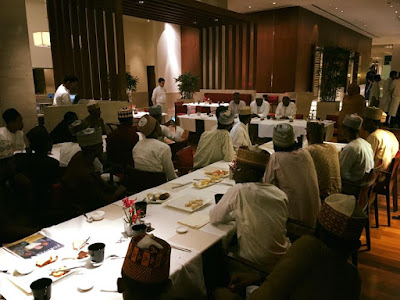 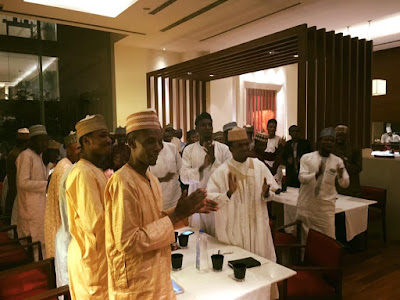 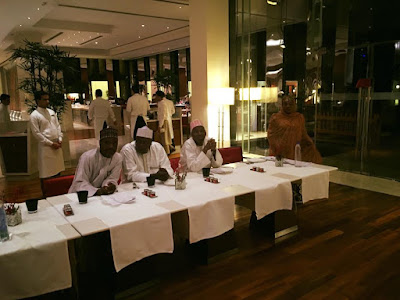 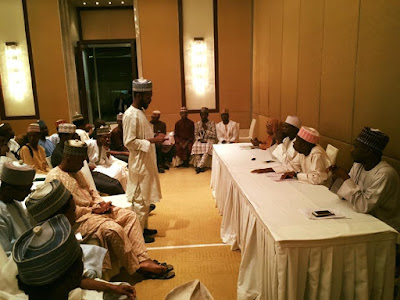 Abuja Woman Raises Alarm After Being Terrorised By Her Neighbour With Charm. Photos

“See What A Girl Posted On Facebook Just To Become Popular”. Photos