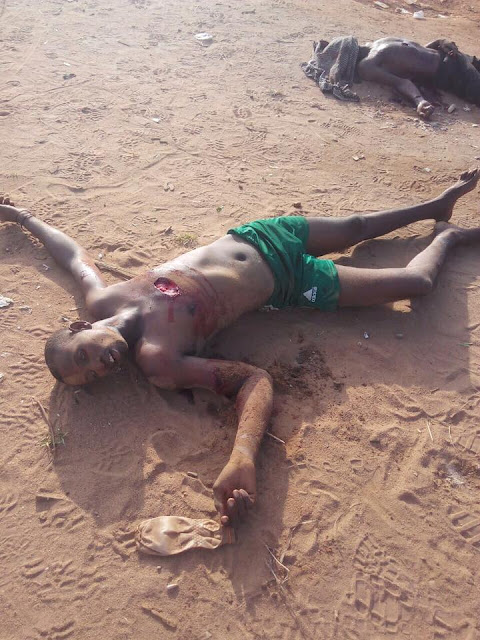 After fierce exchange of gun fire, the troops killed 2 of the kidnappers and rescued 4 women and a child earlier kidnapped. The victims have been reunited with their families ay about 2.00pm yesterday. The troops have continued with patrols and raids of suspected kidnappers and armed bandits hideouts in Bauchi and Gombe States under the auspices of Operation FOREST KUNAMA. Thank you for your kind cooperation. Colonel Sani Kukasheka Usman Acting Director Army Public Relations 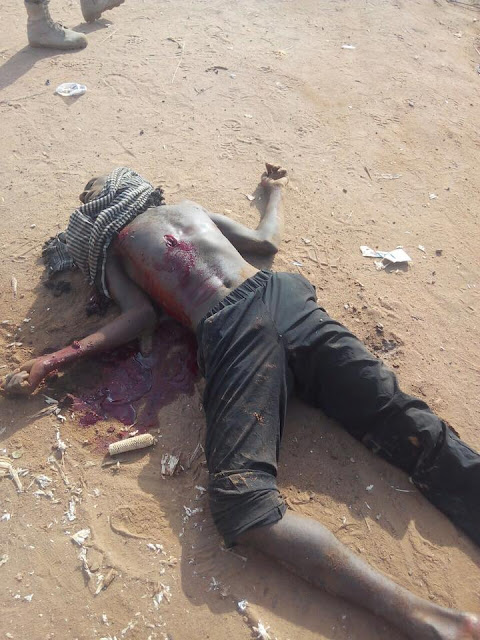 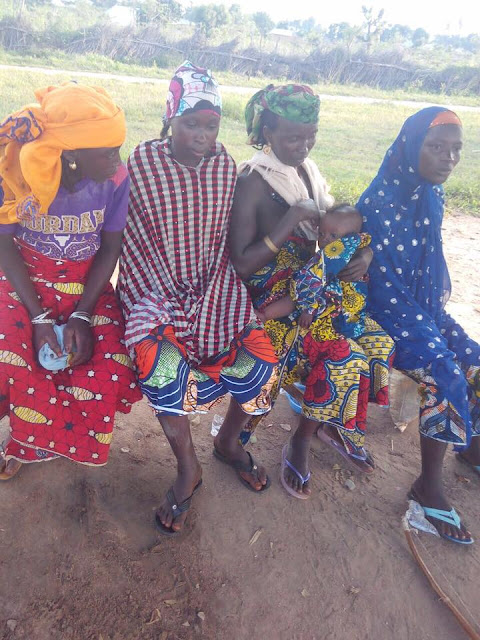 Two Brothers, Son Of Lagos Traditional Ruler To Die By Hanging For Murder…