In what could be described as bumper harvest in the wave of arrests of escaping and infiltrating remnants of Boko Haram terrorists in the north east, troops of Operation LAFIYA DOLE with assistance of Civilian JTF, have arrested quite a number in Maiduguri and Mafa. 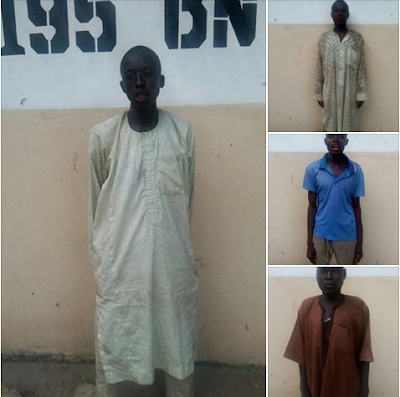 Yesterday afternoon, at Kasuwar Shanu (Cattle Market), one Abur Modu Magaji was apprehended by Civilian JTF and handed over to troops. Preliminary investigation shows that he admitted to rustling 45 cows from Saleh Mohamed with 20 other Boko Haram terrorists at gun point. He however cooperated and assisted in pointing out 7 other suspected terrorists at Mafa road checkpoint. The 3 suspects Ibrahim Chari, Bulama Magaji and Nde Ngude were positively identified as Boko Haram terrorists group members that he had operated with in the past, while 4 others; Mustafa Fannami, Abubakakar Modu, Mohammed Merai and Abur Mustafa bought cows from him out of the stolen animals. Similarly, Bakura Agwala, Jatau Yaga and Umar Modu were arrested at a checkpoint along Maiduguri-Mafa road by troops with the assistance of Civilian JTF. The suspects also confessed that they were involved in attacks and livestock rustling. Additionally, at about 5.00pm yesterday, troops also arrested Abacha Umar and Umar Babagana at Cattle Market. Preliminary investigation shows that the suspects were from Bama and had participated in various Boko Haram terrorists attacks and cattle rustling. The suspects have been handed over to Joint Investigation Committee, while 18 recovered cows have been handed over to the Cattle Market Committee for screening and identification and subsequent hand over to their rightful owners. Kindly disseminate this information to the public through your medium. Thank you for your kind cooperation. Colonel Sani Kukasheka Usman Acting Director Army Public Relations 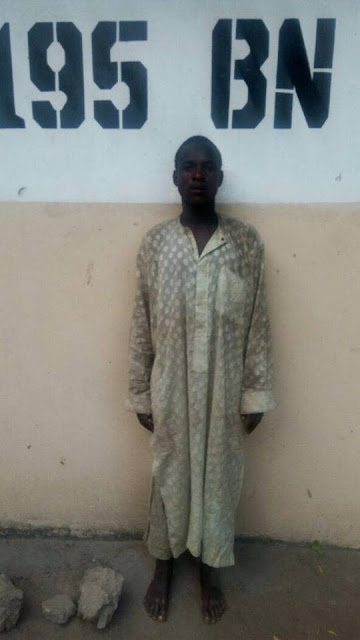 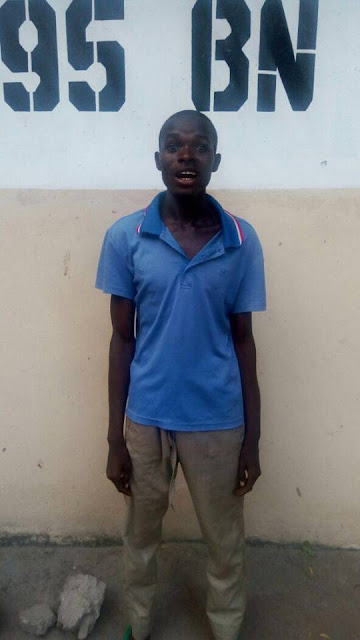 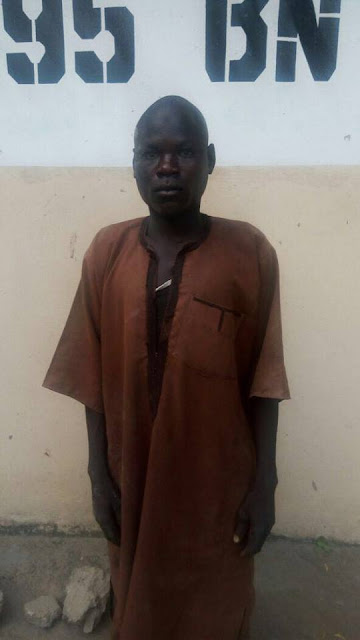 Man Presumed To Have Died After Snake Bite “Comes Back From The Dead” During His Funeral.PICS