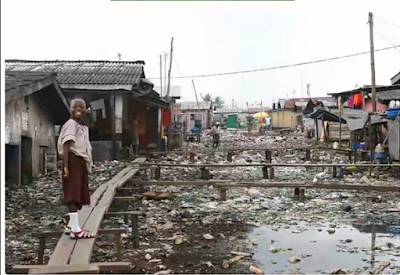 “He's Not A Man, His Manho0d Is Lifeless”; Woman Embarrasses Husband In Court….

Man Descends On Pervert Who Was Caught Touching His Girlfriend's Bottom. Photos