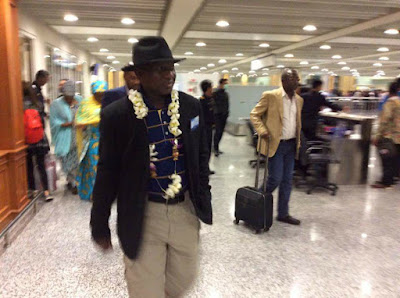 As INTERPOL’s supreme governing body, it meets once a year and takes all the major decisions affecting general policy, the resources needed for international cooperation, working methods, finances and programs of activities. 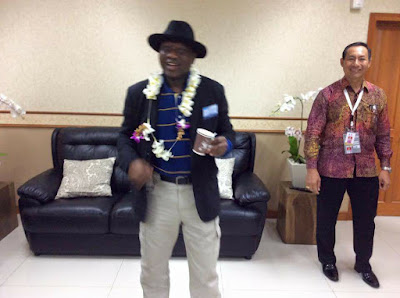 It also elects the Organization’s Executive Committee. Although Nigeria is not vying for the presidency, it would back the candidature of China for the top position. IGP Idris Ibrahim, who is leading Nigeria’s delegation, has arrived in Bali, along with some senior police officers and the Comptroller General of Immigration, Mr. Babandede. The Assembly takes decisions by a simple majority in the form of resolutions. Each member country represented has one vote. With a web based database, the interpol can track fugitive criminals all over the world and helps in policing the movement of stolen vehicles as well. 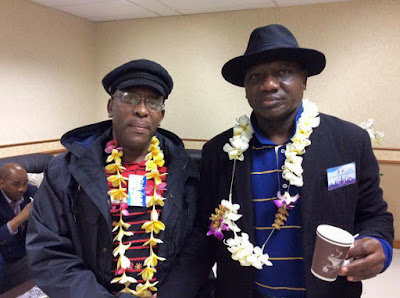 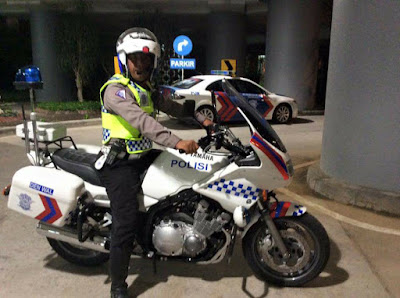 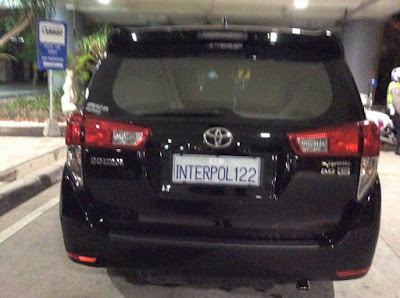 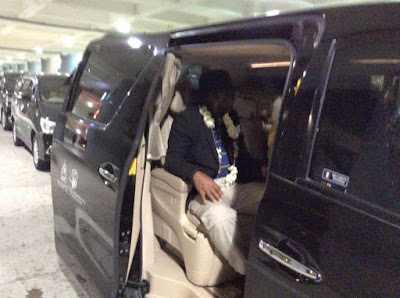 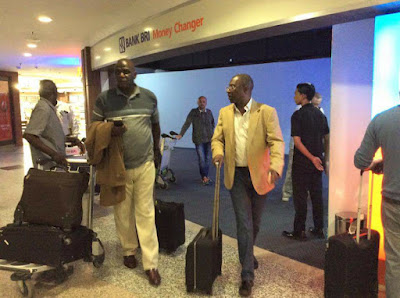 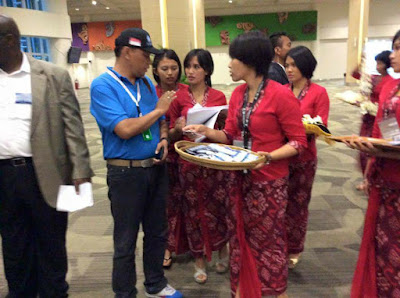