All roads (on Friday, 18th November 2016) led to Oraifite where selected distinguished personalities gathered from across the federation to sympathize with Chief Sir Emeka Offor over the death of his father, late Chief Beneth O. Offor (Nnakaibeya) who left the world at the age of 88th. 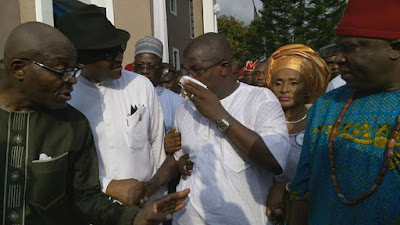 In what can be described as the convention of Nigerian Resourceful Personae, had in attendance, the Speaker, Federal House of Representatives, Hon Yakubu Dogara and members of both the upper and lower chambers of the National Assembly such as the Deputy President of the Senate, Sen. Ike Ekweremadu, Hon Tony Nwoye amongst numerous others… Others were, the former Vice President of the Federal Republic of Nigeria, Atiku Abubakar, the Governor of Anambra state, Chief Dr Willie Obiano ably represented by his Deputy, Dr Nkem Okeke (ugogbuzue); the Governor of Imo state, Owelle Rochas Okorocha; there were also the top business tycoons of note such as Alhaji Aliko Dangote, Dr Patrick Ifeanyi Ubah (Ebubechukwuzo Nnewi), Chief Sir Emmabishop Okonkwo; the APGA candidate for the Abia state governorship election, Dr Alex Otti, veteran Nollywood actor, Mr Osita Iheme (Pawpawtop officers of the various), federal security agencies, religious leaders as well as traditional rulers, to mention but few.. The popular business man could not hold back his tears as he cried profusely at his father’s grave side while leaving his guests bewildered… Chief Dr Victor Umeh OFR, Ohamadike Ndigbo arrived in the company of his beloved wife, Chief Mrs Prisca Umeh (Osodieme) and the members of Victor Umeh Campaign Organization ably led by the Director General, Prince Emeka Udodeme (Odegba). Ohamadike consoled Sir-E pointing out that it is normal for a man to weep for his father. 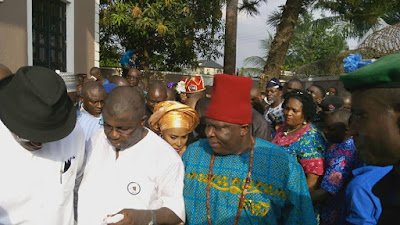 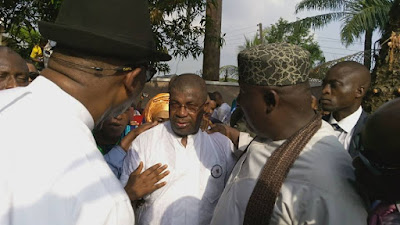 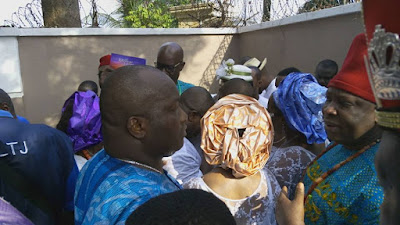 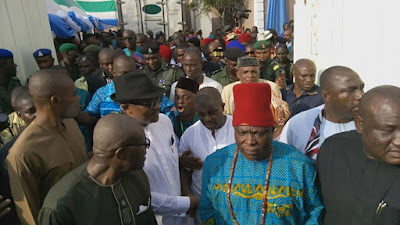 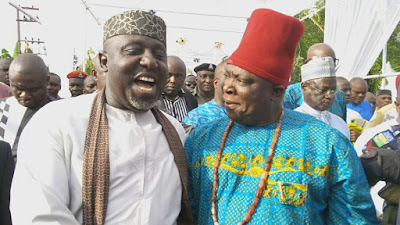 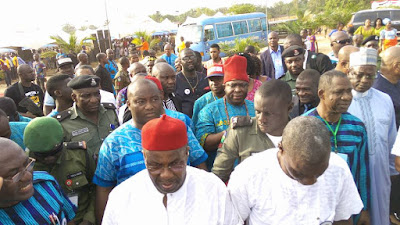 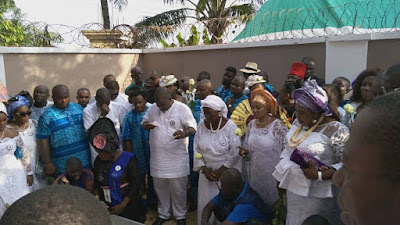 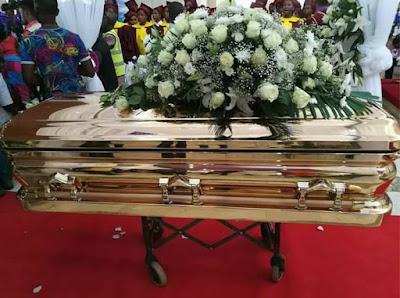 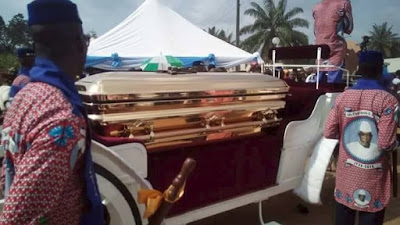 World's Largest Superyacht With Two Helipads Gets Delivered To A Russian Billionaire. Photos

“The Cleanest Street In Ile-Ife To Receive N100K Every Month” Says Ooni Of Ife. Photos