A dentist who wanted to ‘improve her chin’ died when a plastic surgery operation went wrong in Russia. Police have opened a criminal investigation into the death of the patient amid reports a widely-used anaesthetic caused her to have ‘convulsions’. 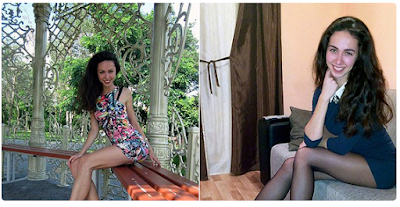 The woman named only as Maria D – whose picture has appeared in the Russian media – is believed to have died on the operating table from ‘anaphylactic collapse’ or ‘acute heart failure’ brought on during the plastic surgery procedure. The woman, 23, had gone to the clinic to ‘enlarge’ her chin and lips, and signed up for an operation by Senegal-born surgeon Marsello Ntire at his Isabella clinic in her home city Volgograd. A criminal investigation into Dr Ntire’s conduct was launched by the committee. He is being probed under an article of the Russian criminal code relating to providing services ‘with lack of safety leading to accidental death’. He explained he did all he could to save her life. 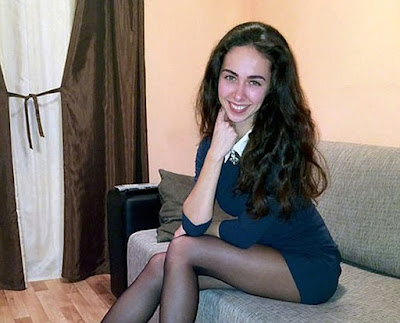 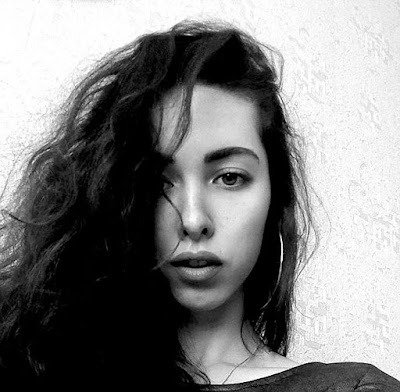 “I Did Not Say Amaechi Is Corrupt And Should Be Prosecuted” – PFN VP, Bishop Okah…