A married woman, turned up at a court in Harare, Zimbabwe and exchanged blows with her husband’s new bride in full view of people. She also threatened to beat up her husband who watched helplessly as new woman was attacked and beaten. She stormed into the wedding room moments before her exchanged vows with his partner. 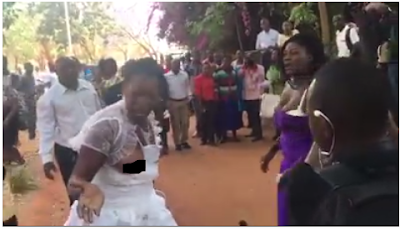 The woman reportedly informed the marriage officer, that the groom, was her husband and that they had four children. The court immediately stopped the wedding after it was proven beyond doubt that she was still married to the man. According to reports, the scorned woman said;

“He is my husband and we got married in 1992 in Chiendambuya,.“We have four children and our marriage is still subsisting. He has not divorced me. I only discovered that he wanted to marry his girlfriend when I saw a profile picture of her on his phone. We stay together in our matrimonial house in Crowborough here in Harare but he leaves me in the house and goes to co-habit with his girlfriend in Mufakose.” 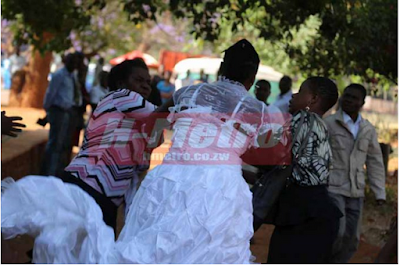 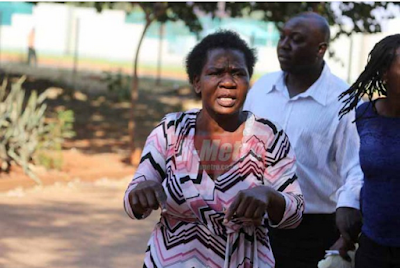 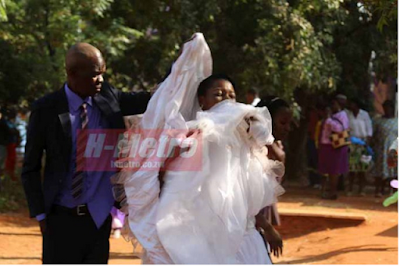 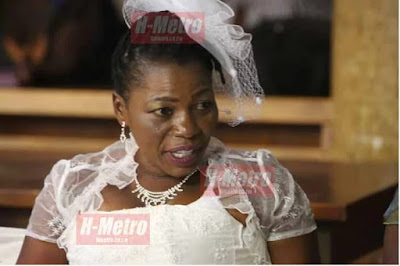 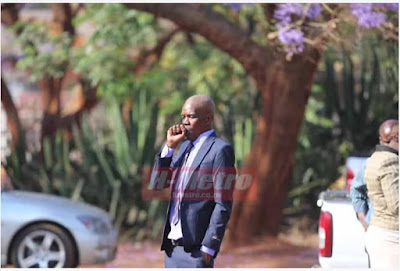 Watch the video which has been trending on Facebook..

Elderly ISIS Militants Shoot Men In The Mouth After Being Accused Of Spying. Photos