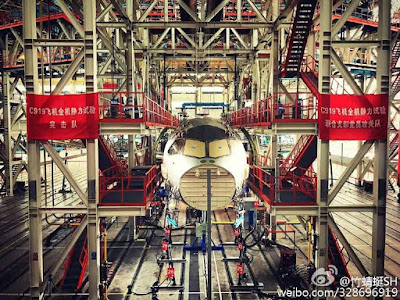 Production for use of the C919, the Commercial Aircraft Cooperation of China (COMAC), is secheduled for sometime of next year. 21 foreign and domestic customers have already placed over 500 orders for the jet. COMAC estimates the potential market of C919 is worth more than 650 billion yuan (100 billion U.S. dollars). 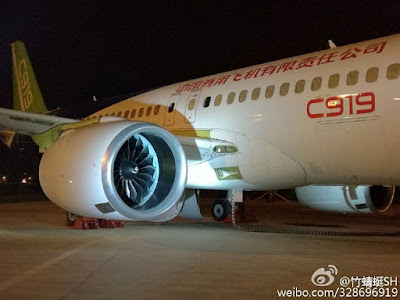 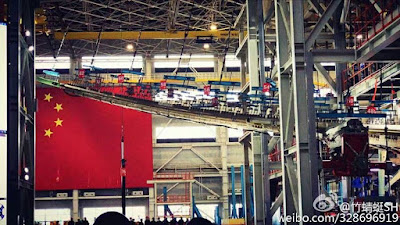