Facebook CEO Mark Zuckerberg -has revealed that he will be sharing rare photos of the most advanced technology Facebook is building around the world. Read what he shared on his page below; 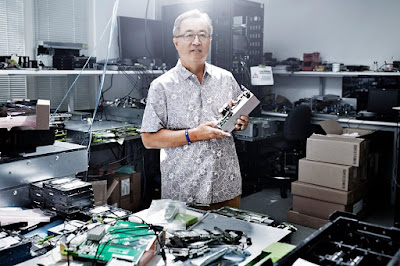 Over the next few months, I’m going to start posting some rare photos of the most advanced technology Facebook is building around the world.

We’re starting deep in the forests of northern Sweden with the Luleå data center. It’s a key part of our global infrastructure, and it uses a variety of local natural resources to increase efficiency and save power.

The small town of Luleå is less than 70 miles south of the Arctic Circle, and it’s typically pretty cold. The temperature in the area is below 50 degrees most days, so we use large fans to pull in the outside air to naturally cool the thousands of warm servers that line the center’s broad hallways. A dozen hydro-electric plants operate on nearby rivers, providing a reliable and renewable power source. The whole system is 10% more efficient and uses almost 40% less power than traditional data centers.

Inside, the main building is the size of six football fields. Nearly all the technology in the facility, from the servers to the power distribution systems, is based on Open Compute Project designs as well.

You probably don’t think about Luleå when you share with friends on Facebook, but it’s an example of the incredibly complex technology infrastructure that keeps the world connected. I’m looking forward to sharing photos of more of our advanced technology soon. 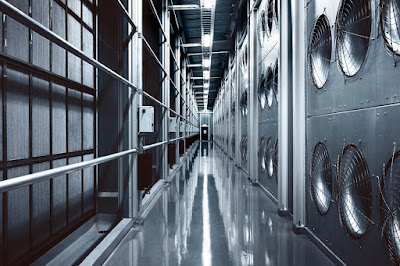 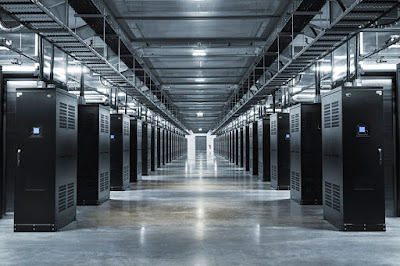 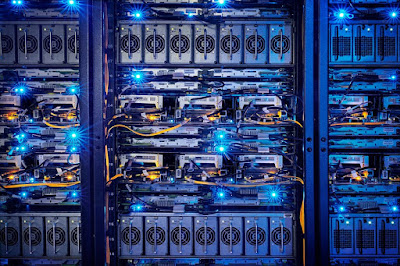 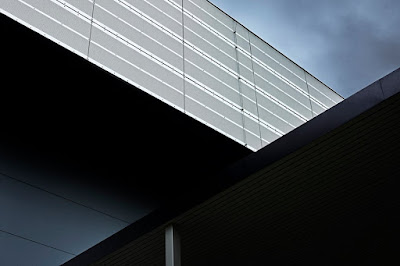 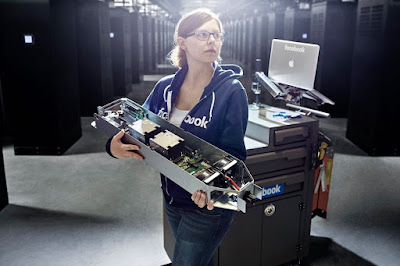 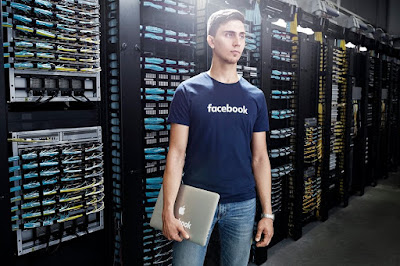 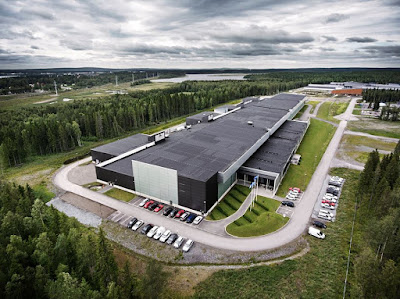 See What Policemen Were Spotted Doing At The NANS Convention In Abuja. Photos

Kwara State First Lady All Smiles As She Flies In A Commercial Plane To Abuja. Photo

Economic Crisis; Caption This Photo Of A Young Boy Proudly Showing Off His “Goods”