Members of the Shiite Islamic Movement of Nigeria (IMN) on Monday morning clashed with the police in Kano city. Over a dozen people including a police officer were killed from the violent clash. According to reports, the clash started around Tamburawa, on the outskirts of Kano city, when the police tried to stop a Shiite protest. 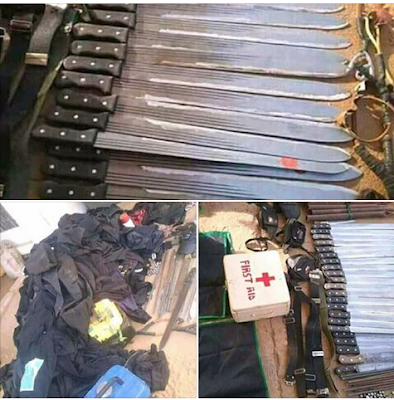 Here are photos of weapons and items allegedly recovered from the Islamic sect by security operatives after the clash, as shared by Hausa News platform, Zuma Times. 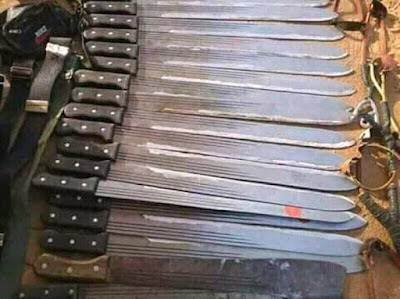 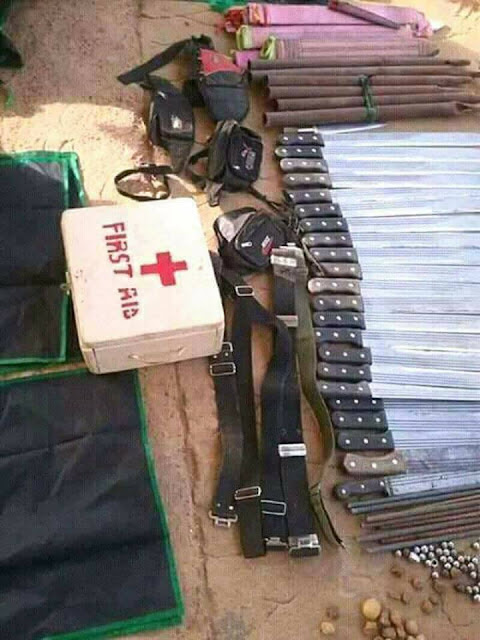 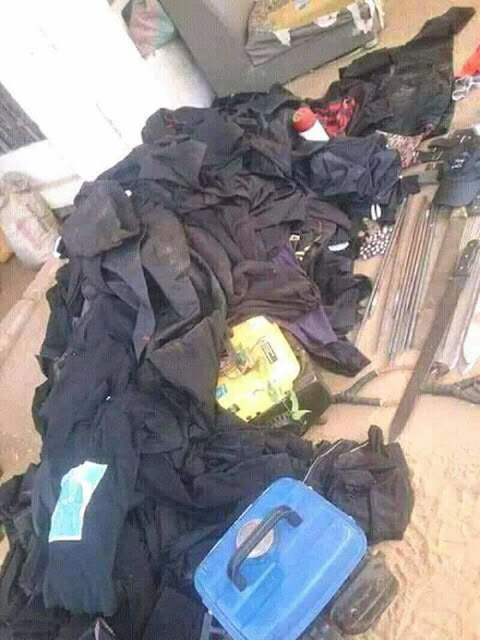 Joyful Yahaya Bello Celebrates With Aides After His Election As Governor Was Upheld . Photos

“Agriculture Is My MMM” — Journalist Says As He Shares Photos Of His Farm Produce….