Disturbing video has emerged online purporting to show a mum ‘teaching her young son a lesson’ for supporting Donald Trump. The little boy is believed to have voted for the Republican candidate in a mock presidential election at his school. 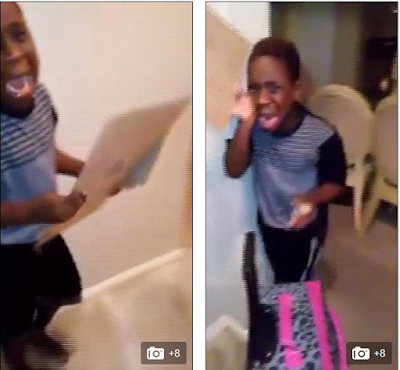 According to posts on social media, the child said he backed the billionaire businessman because he had seen him on TV. His behaviour incensed his mother, who is seen in the clip attempting to throw the boy out of the family home. The mum is heard saying: “Since you voted for Donald Trump, get your s*** and get out… We don’t do Donald Trump here. Now get your suitcase. Bye” The boy seems to be genuinely in tears as he is forced to leave his house with a suitcase. 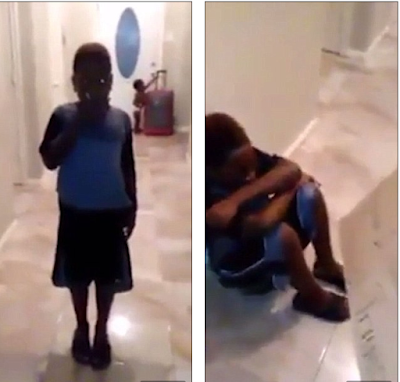 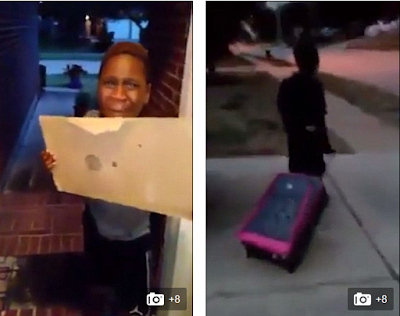 Historical Pix; Obafemi Awolowo Lying In State After His “Controversial” Death In 1987